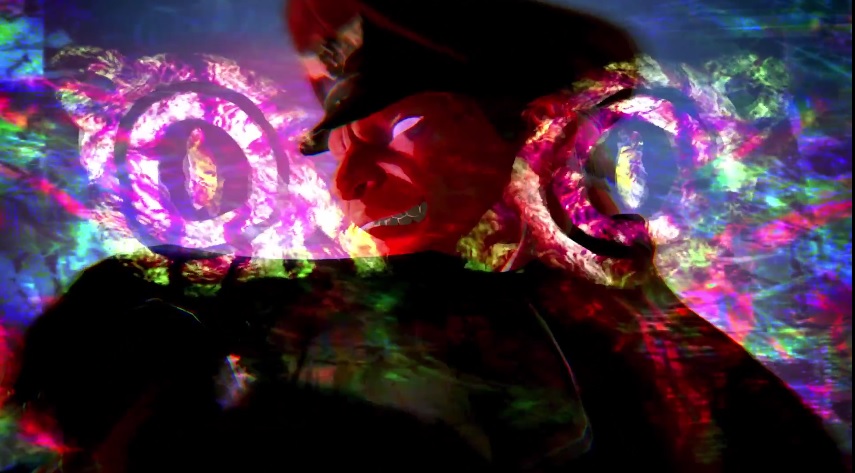 In a new trailer released today by Capcom, it has been announced that Street Fighter V will be receiving a cinematic story expansion in June 2016, which details the juicy story events which happen during this iteration of Street Fighter. SFV is placed between Street Fighter IV and 3rd Strike within the series’ chronology and deals with storylines like Nash’s resurrection following the Alpha series, Ryu’s continued battle with the Satsui no Hado along with the shadowy story behind Necalli.

There will also be individual Character Stories for every combatant in the Street Fighter V roster, which will bring new players up to date on the mythos of this long running franchise. Each story is being illustrated by noted Japanese illustrator, Bengus, and will help establish character backstories, relationships and motivations going into Street Fighter V. These single player stories will probably be the replacement for the typical Arcade Mode endings you get in most fighting games and playing through all of these will help prepare you for the cinematic story expansion.

This story update will be free when it launches in June and Capcom will be releasing more hints as to what the story is throughout the months leading up to the update’s launch. There are already some hints peppered throughout the trailer so get your tinfoil hats on and start speculating. No doubt this story expansion is a response to NetherRealm’s excellent story campaigns for MK9, Injustice and Mortal Kombat X, which hopefully means that this dedicated single player mode will become the norm for most fighting games and provide a great place for beginners to learn the ropes of each game before hitting online.

Also in this reveal, was the news that the final round of beta tests for Street Fighter V will be going live on January 30th at 8am GMT and will finish on February 1st at 3am GMT. This will be your last chance to try out SFV against other players before it launches on February 16th so make sure to get those matches in during this final beta test.