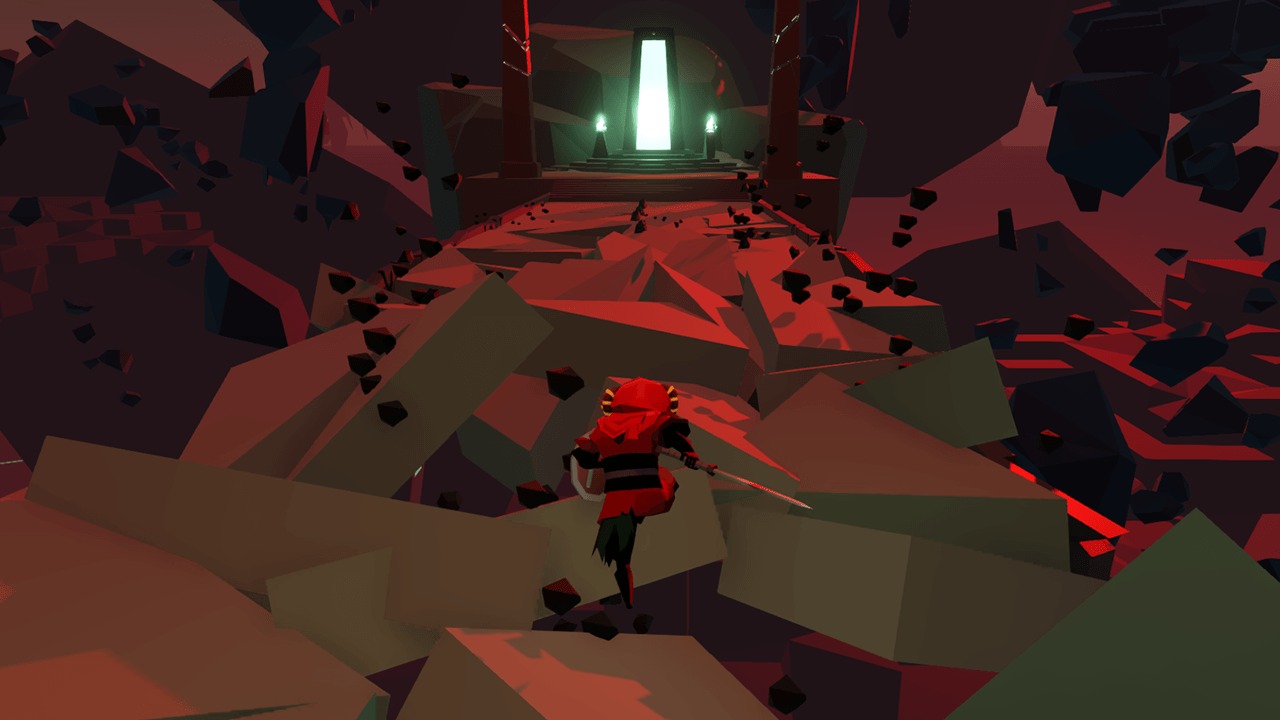 Necropolis, the upcoming roguelike from Shadowrun Returns, Dragonfall and Hong Kong developers Harebrained Schemes, now has a confirmed release date of March 17th. Also announced is the introduction of four player co-op, a feature many popular roguelikes don’t include.

Welcome to Necropolis – a game of brutal combat and survival, set in a magical deathtrap that shifts and reconstructs itself around you. Will you find the exit, or die trying?*

Necropolis prides itself on a combat system based on timing and animation and having to learn the enemy movements – button mashing isn’t a valid strategy. You can also upgrade your spelunking hero with various spells, elixirs, and runes.

Similarly to most roguelikes however, each run in Necropolis will be completely randomised meaning a unique map layout and enemy spawns every time. The jagged yet charming art style also does itself a favour, with most games of the genre opting for more pixelated designs.

Necropolis doesn’t have a confirmed price point yet, however you can pre-order on Steam from February 2nd. You can find more information at necropolisgame.com.