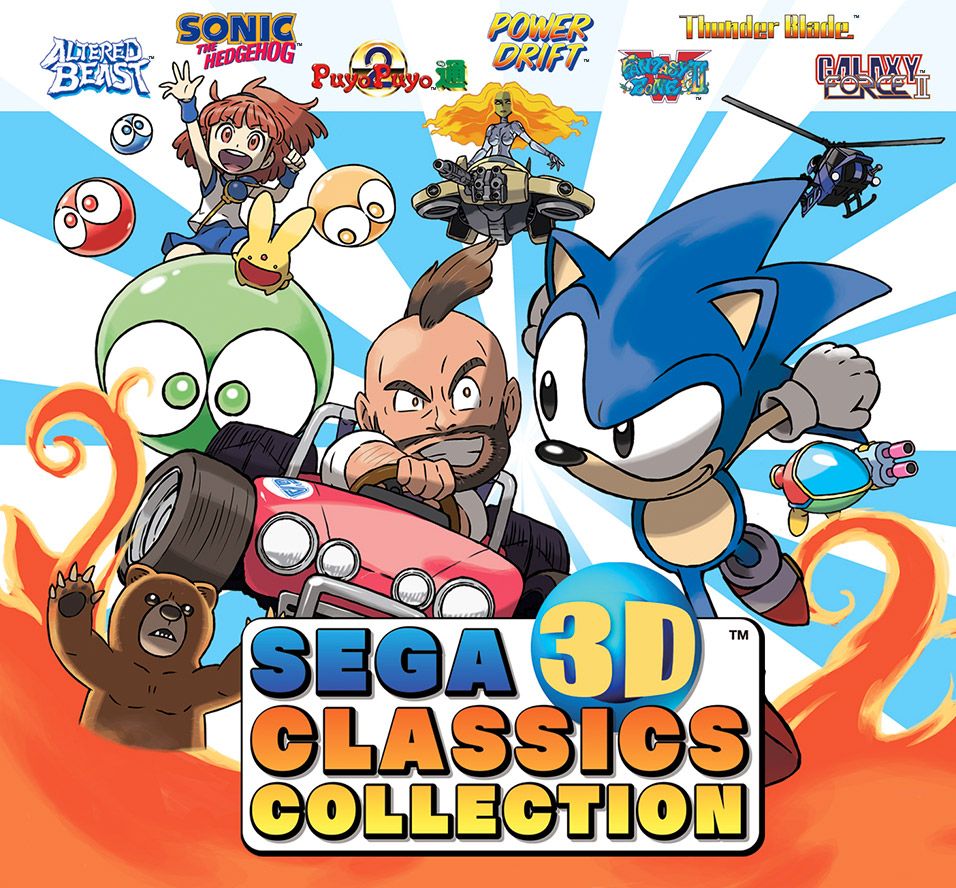 In the last twenty four hours, we reported that SEGA revealed that they were announcing a new game that would appeal to fans of their classics. True to their word, the company revealed that the previously Japanese exclusive SEGA 3D Classics Collection would be coming to America on April 26th. The complete list of the nine upgraded games that will be included on this cartridge is identical to the second compilation which was released in Japan last month.

The compilation has a recommend retail price of $29.99, which will likely change to just under twenty pounds if it comes to us here in Europe. Are you excited to see a physical copy of SEGA’s 3D remasters? Let us know you think in the comments below.