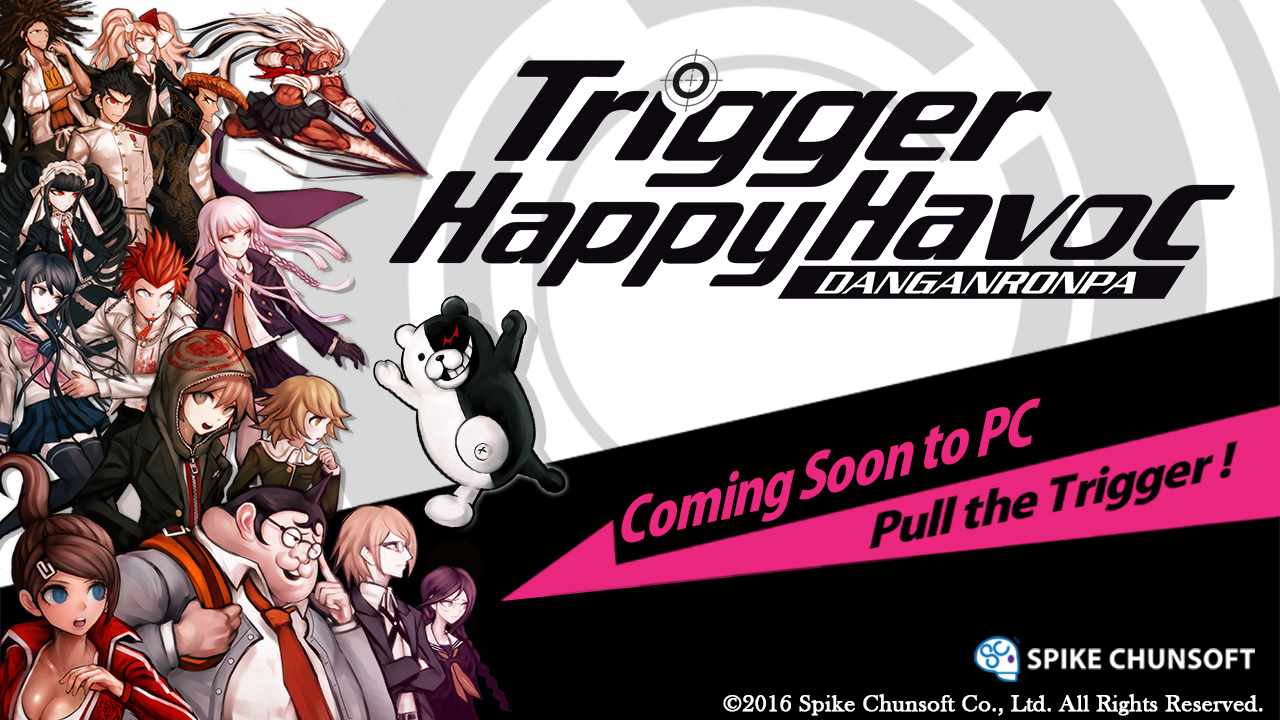 Six years have passed since the original release of Danganronpa Trigger Happy Havoc appeared on PSP. After teasing us last week with a Monokuma themed trailer, Spike Chunsoft have revealed that the 2013 PlayStation Vita version of the game is being ported to PC via Steam. No additional features have been confirmed for this new version of Trigger Happy Havoc, but as an exclusive pre-order bonus, you will receive a 16 track digital soundtrack.

No price or release date has been revealed, but Spike Chunsoft have announced that it is currently on course to be made available in February, as well as announcing that Danganronpa 2 Goodbye Despair will follow in the coming months. If you are interested in seeing this port in action, be sure to check out the official Steam page for the debut trailer, and exclusive screenshots of the new release.

If you need a reminder of what Danganronpa is all about, you can check out the review of the original game here. Are you excited to see this hugely popular visual novel series come to PC? Let us know what you think in the comments below.