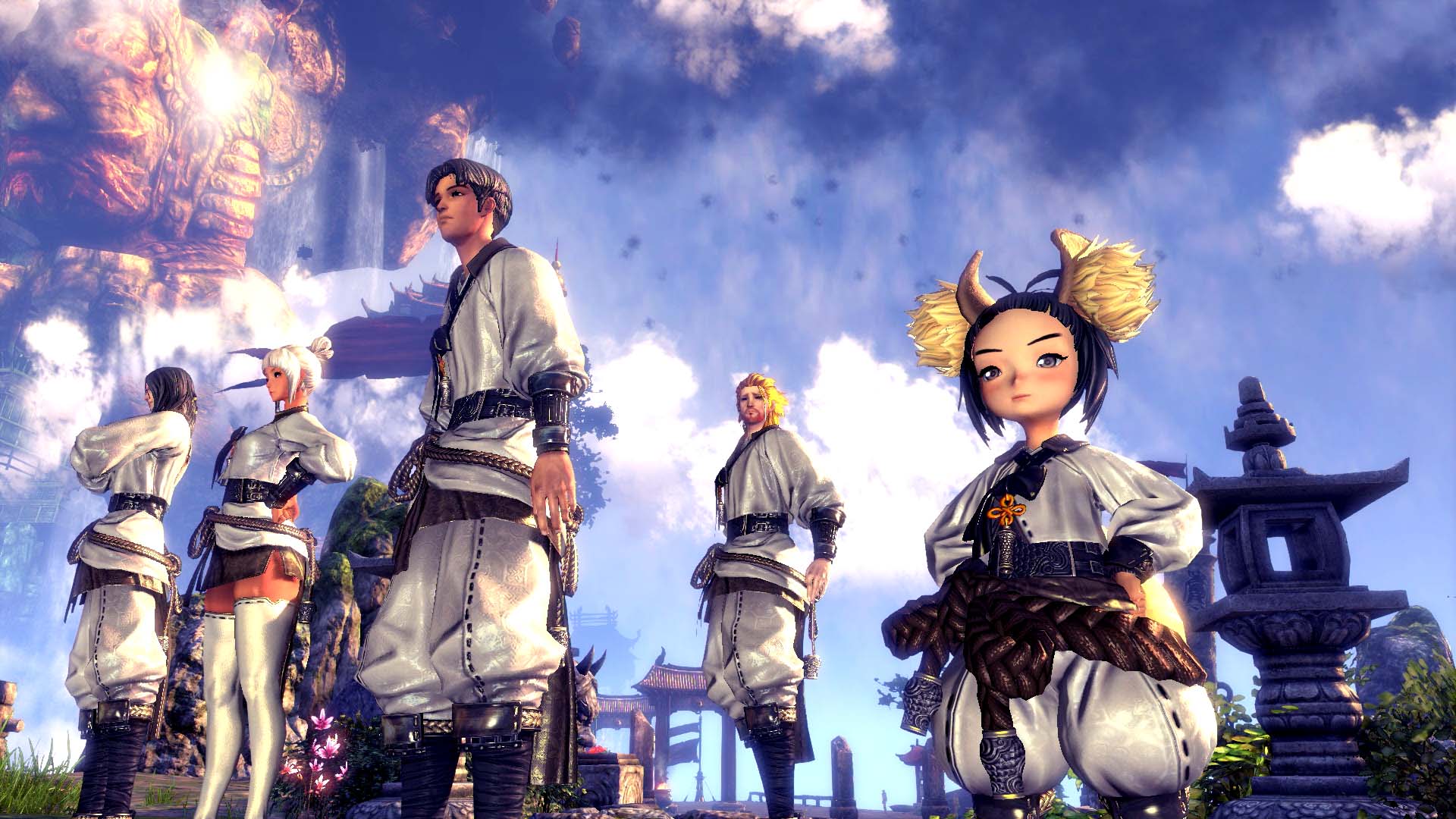 NCSoft’s martial arts MMORPG Blade & Soul is available to play from today in Europe and North America. Players who purchased a Founder’s pack have been able to play the game a few days early during the head start event, but is now available for everyone else to play for free.

“The launch of Blade & Soul is a significant moment and represents one of the most important online launches for players in 2016. Fans finally have the chance to experience the amazing gameplay, distinctive action and dynamic combat that sets this game apart from others on the market”.

Blade & Soul sees players going on an adventure across many different environments to seek revenge of the death of their Master by the antagonist Jinsoyun. Gliding through the air, running across water and fast paced action packed combat plays homage to Kung Fu films like Crouching Tiger Hidden Dragon.

Blade & Soul which was first released in Korea has now been localised for the West in English, German and French and includes seven classes which you can level up to 45.

To celebrate the launch, NCSoft have added two new dungeons with more features to be coming from the Korean version of the game. Read more about the new features in our preview of what is coming to Blade & Soul.