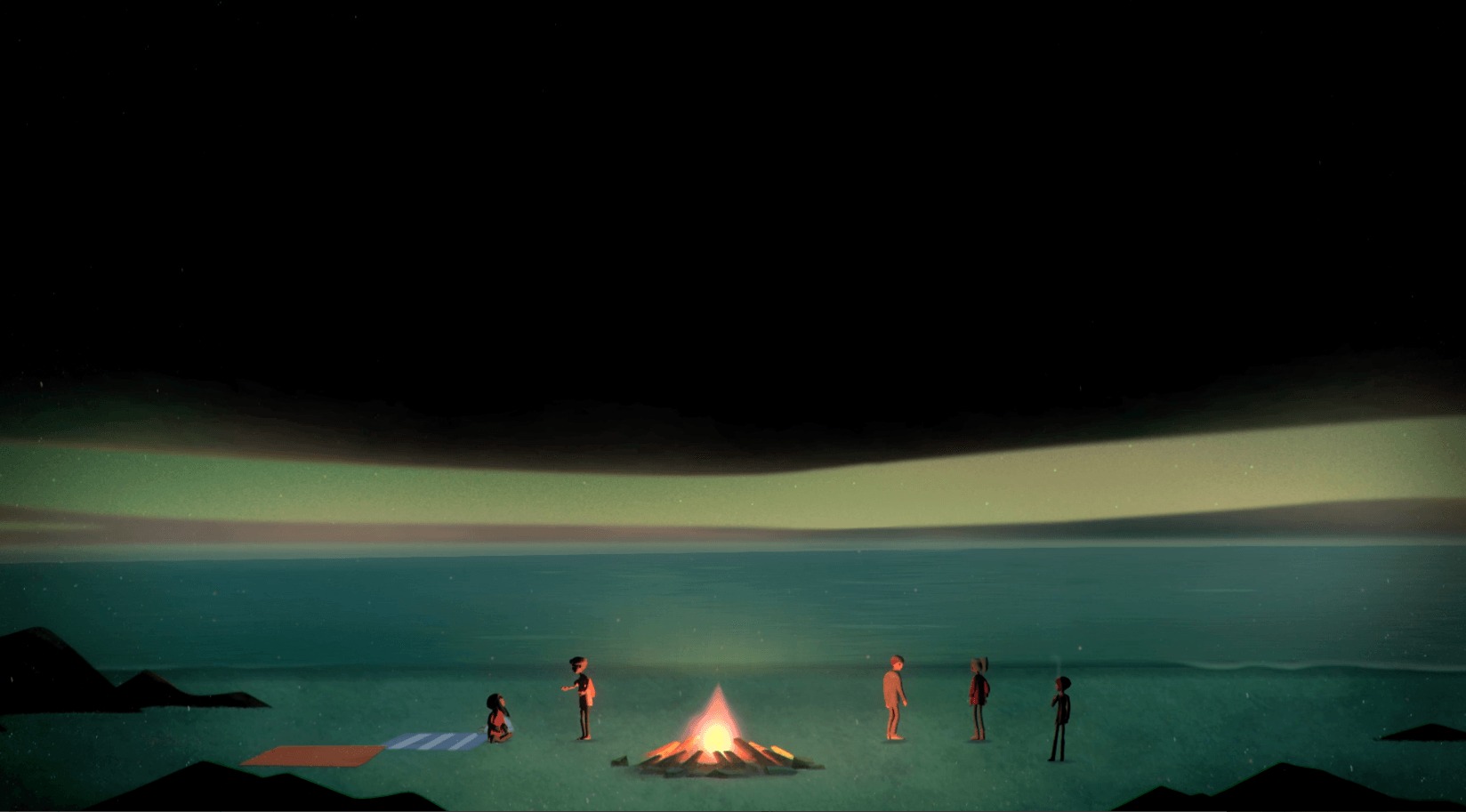 The highly anticipated teen thriller Oxenfree is available now on Windows 10, Steam and Xbox One. Developed by Night School Studios, an indie studio formed in 2014 by industry veterans from Telltale games and Disney, Oxenfree is the studio’s first title and it aims to be ‘equal parts coming-of-age tale and supernatural thriller‘.

You play as Alex, a bright, rebellious teenaged girl who brings her new stepbrother Jonas to an overnight party on a decommissioned military island. The festivities are framed by a dangerous sneak to a forbidden beach, celebrating with friends and navigating prickly situations with enemies. But the night takes a horrifying turn when you unwittingly open a ghostly rift spawned from the island’s cryptic past. How you deal with these events, your peers, and the ominous creatures you’ve unleashed is up to you.

I don’t know about you, but Oxenfree sounds right up my alley. Though they are unable to discuss exact dates due to a timed-exclusivity deal with Microsoft at the moment, Night School Studios have confirmed that Oxenfree will be making its way to other platforms including the PS4 in the not too distant future. Check out these two teaser trailers:

Spooky stuff right? You can pick Oxenfree up now for £15.99 on Xbox One, Steam and Windows 10. If you’re still on the fence then stay tuned for out upcoming review of Oxenfree.