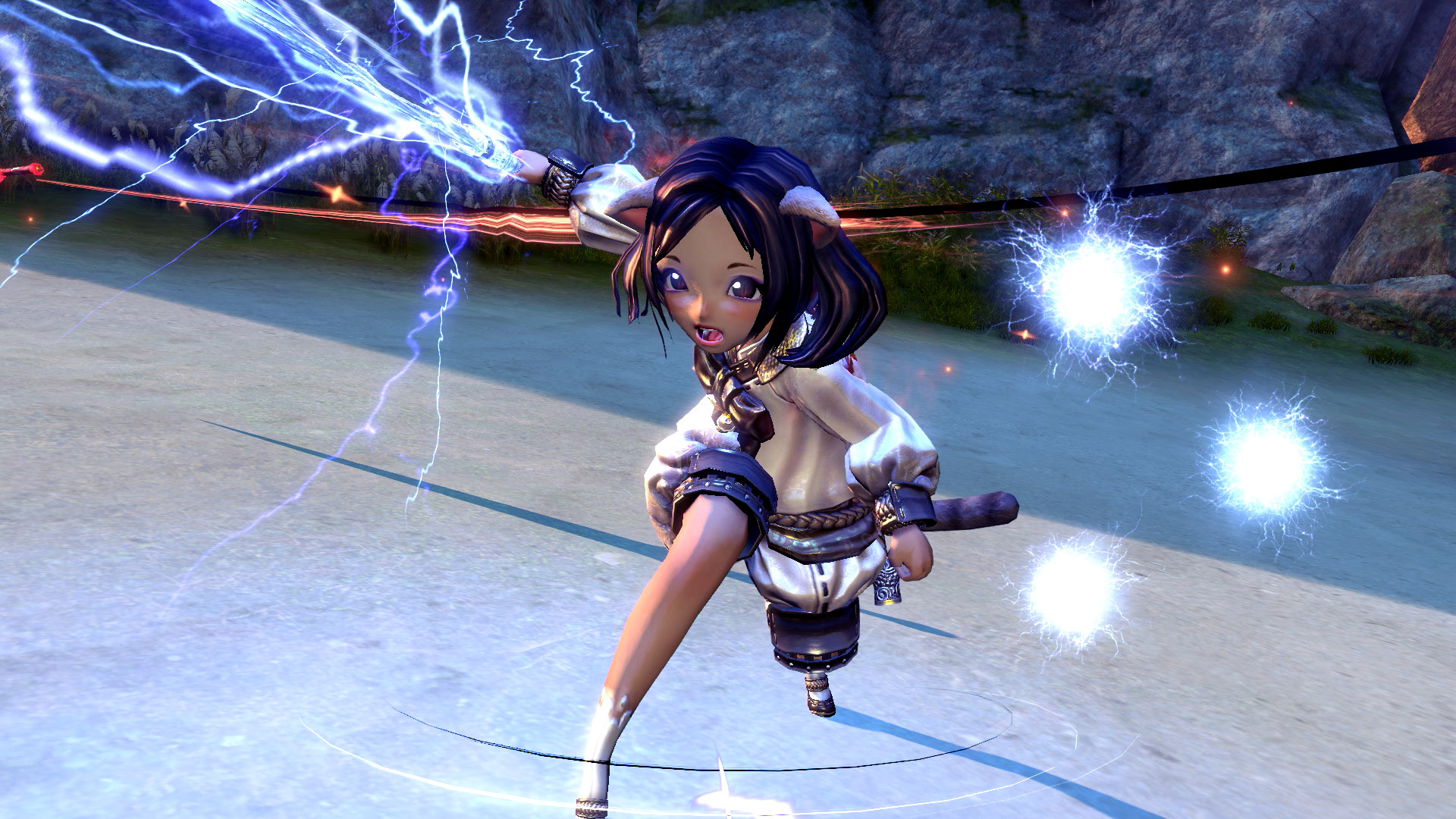 Martial Arts MMORPG Blade & Soul starts 3 days early for its Head Start event. Open to all those who purchased a Founder’s Pack from NCSoft’s Blade & Soul website, gamers are able to jump into the game and start their adventure before the servers open officially on January 19th, 2016.

Blade & Soul is a Korean based MMO, developed by Team Bloodlust that has been brought over to the West with the help of NCSoft. Currently the game has been localised into 3 different languages English, French and German. To find out more and why you should be excited about Blade & Soul, read our recent article on What Top MMOs to Look Out For in 2016.

If you want to get into the game today at 6PM GMT / 10am PST and before the official release, then head over to the Blade & Soul website and purchase any of the three Founder’s Packs.