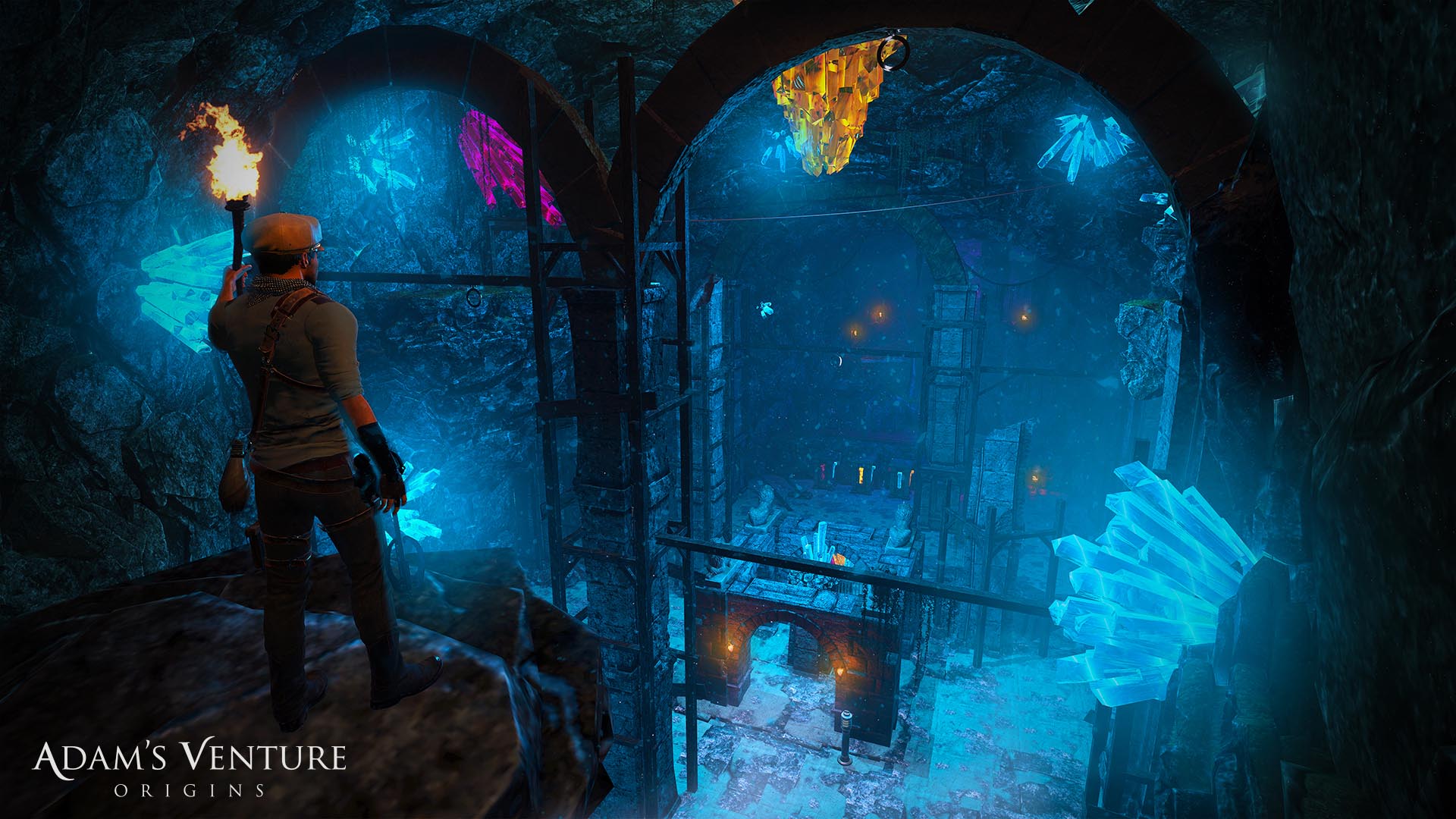 Announced near the end of last year, Adam’s Venture: Origins is now confirmed to be coming to PS4, Xbox One and PC early in 2016. The game itself will continue of the success of the franchise and will take players back to the 1920’s.

A new and polished narrative constructed for this single player experience, Origins brings in new challenges, visuals and gameplay thanks to the use of the Unity 5 engine. The game hopes to improve the experience of the original vision from developers Vertigo Games as it takes the series to the next level.

Be sure to check out the teaser trailer for the game and let us know what you think about it in the comments below. Looking forward to return to Adam’s next Venture?