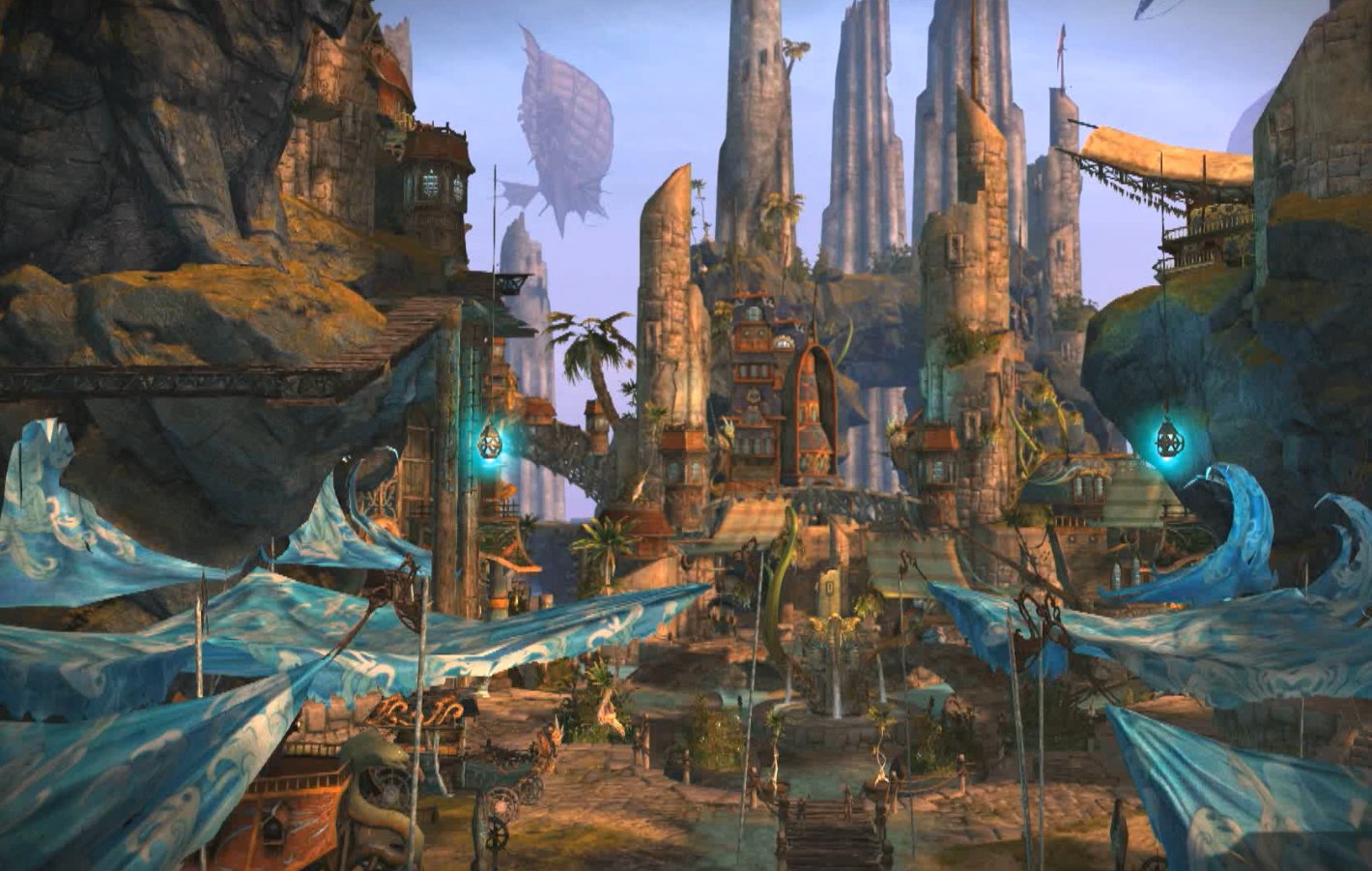 In a recent blog covering the state of the game, Guild Wars 2 Game Director Colin Johanson covered content updates and a collection of features that will be on the way in the coming months. This will all kick off with the Winter 2016 update which is coming January 26th. This is only the first of the major releases.

This update is bringing in content for everyone from free, vanilla and expansion players alike. Here is what you can be in store for:

Players can now use the new gliding mechanic from Heart of Thorns in and around Central Tyria.

New loot, achievements and the ability to use gliders in battle, as well as over improvements, are coming when you do battle against the Shatterer world boss.

On launch of the update, the next two weeks will allow you to join in the Luna New Year event. This is accessible to all players in Guild Wars 2.

A new warrior has joined the PvP Stronghold mode as an unlockable mist champion. Say hello to Tybalt Leftpaw.

All of this comes alongside a collection of bug fixes and tweaks to the game as it enters the new year. More content is on the way in 2016 also with the next raid as well as the return of Living World coming into its 3rd season. For all the information about this update be sure to read the full blog post.