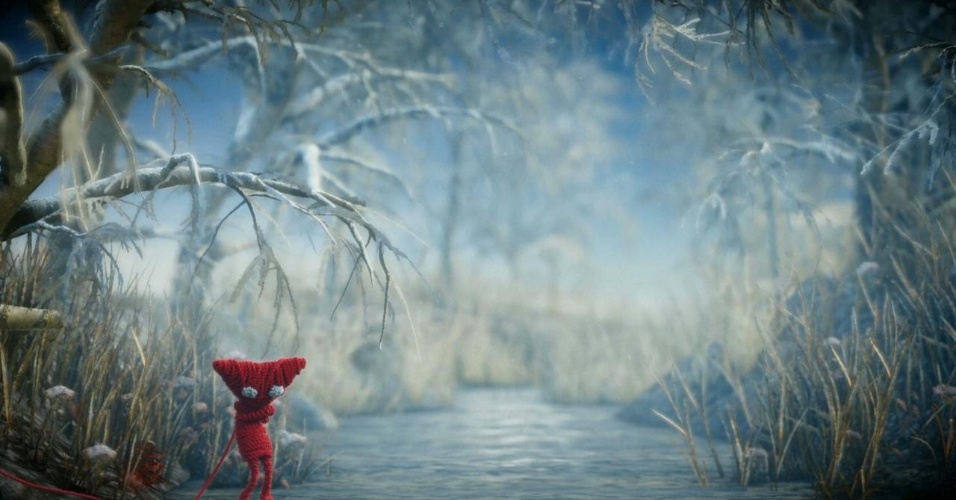 Upcoming platformer Unravel has been turning heads for quite some time. Since the release of the games trailer at E3 last year, interest has been growing in the beautiful looking game and its equally adorable protagonist Yarny.

The latest video to surface for the games promotion features creative director Martin Sahlin talking about the spark of inspiration that lead to the creation of Yarn and Unravel. Sahlin’s initial idea was to make a game about the concept of love; interpreted as a piece of red yarn that would connect beings together. He then goes on to discuss how the game will revolve around players using Yarn to mend broken bonds and bring things together that were never meant to be apart. All of this must also be achieved without Yarny unravelling fully, otherwise he will perish.

Conceptually  it sounds very sweet and its great to see a designer so heavily invested in an idea, but the games visuals and design alone are worth checking out the latest video, which you can find below.

Unravel is set to be released on PlayStation  4, Xbox One and PC on February 9th 2016.