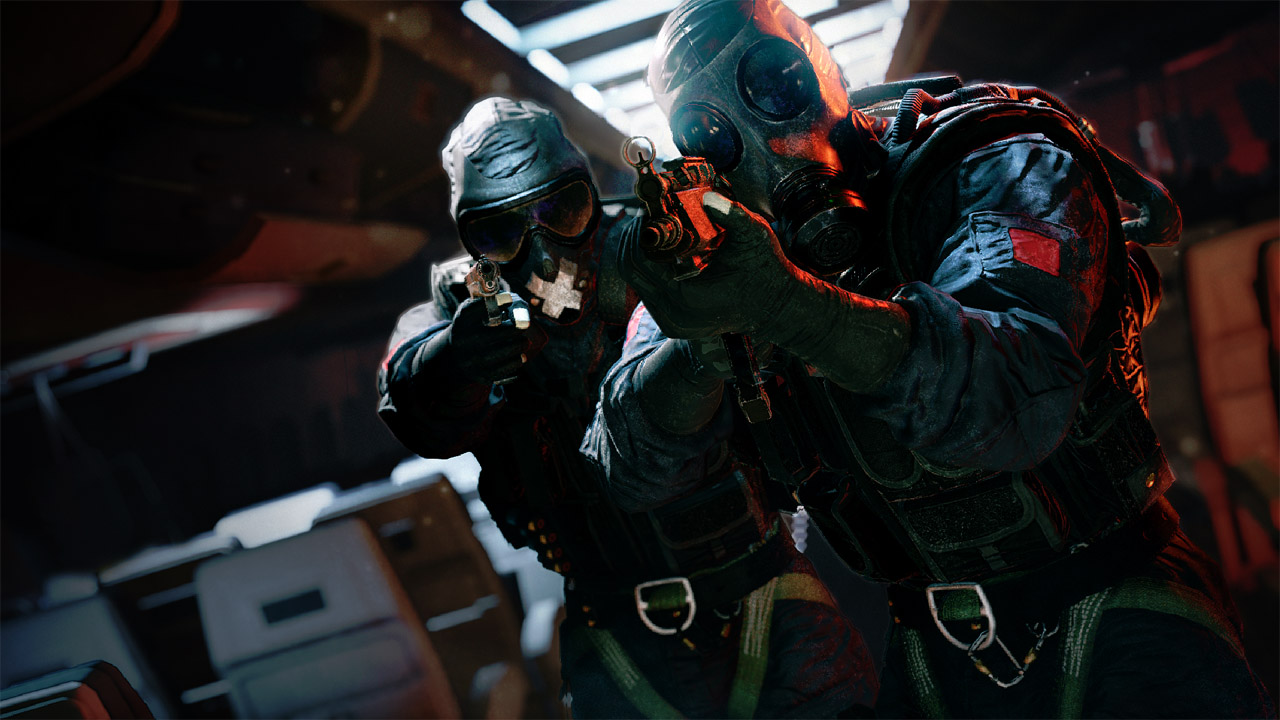 Ubisoft are beginning to roll out their latest title update for Rainbow Six Siege, hoping to resolve the plethora of bugs and performance issues the shooter is still having post launch. Update 1.2 will be available on PC tomorrow, while consoles will receive this patch next Tuesday. The main aim of the patch is to fix the matchmaking so similar level players are matched together, as well as to reduce ping by matching players who use the same data centre.

For PC players, they will gain the opportunity to pick their own data centre as well as an improved tick rate of 60hz, which doubles the speed at which the game checks for a player’s position during a match. Hopefully, this should stop players seemingly teleporting out of nowhere to shoot you. The tick rate upgrade will be coming to consoles in the near future and the ability to pick a data centre is just for PC users at present, but Ubisoft want to extend this feature to consoles if possible.

Other improvements in this patch are that the wait timer for finding a match will be more accurate to the time it actually takes to find a match, as well as a fix on the Kanal map, which allowed defenders to leave the main building during the preparation phase due to a window missing the red wall which kept defenders in. There have also been improvements to stop players getting stuck in walls when ending a rappel animation, but there are still problems so remember to go prone to escape from getting stuck in a wall.

You can read all the patch notes on Ubisoft’s official Rainbow Six Siege forum.