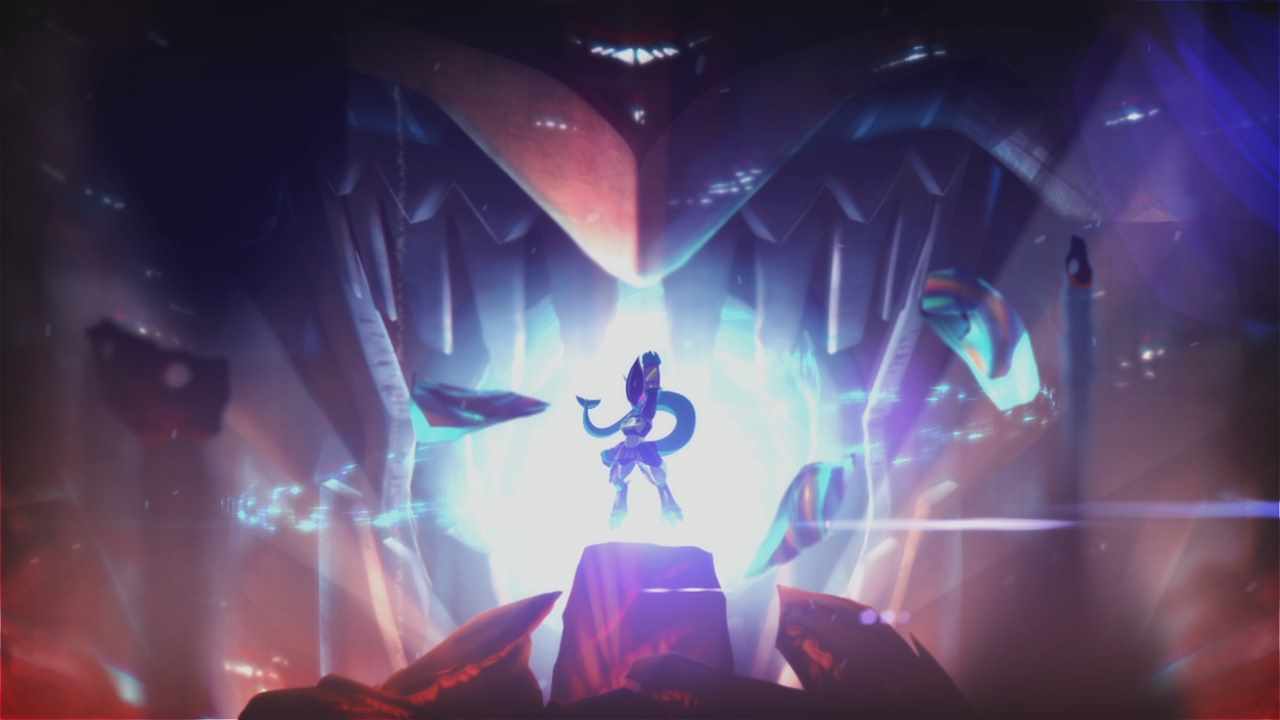 The original Freedom Planet was released back in 2013 after a highly successful Kickstarter campaign helped bring it to life. Combining fast paced action platforming with a distinct 16 bit motif, it proved to be a hit on both PC and Wii U. After a countdown event that ended on Christmas Day, GalaxyTrail have revealed that Freedom Planet 2 is now in development. This time around, the game will be built using the Unity engine rather than the Multimedia Fusion 2.5 creation tool, and has enlisted the help of Christian Whitehead, an indie developer who has helped to recreate Sonic 1, Sonic 2 and Sonic CD for mobile platforms. If you are interested in seeing more about the game, be sure to check out the official website, and watch the announcement trailer that has been embedded below.

Are you excited to be returning to Avalice in the near future with Carol, Lilac and Milla? Let us know what you think in the comments below.