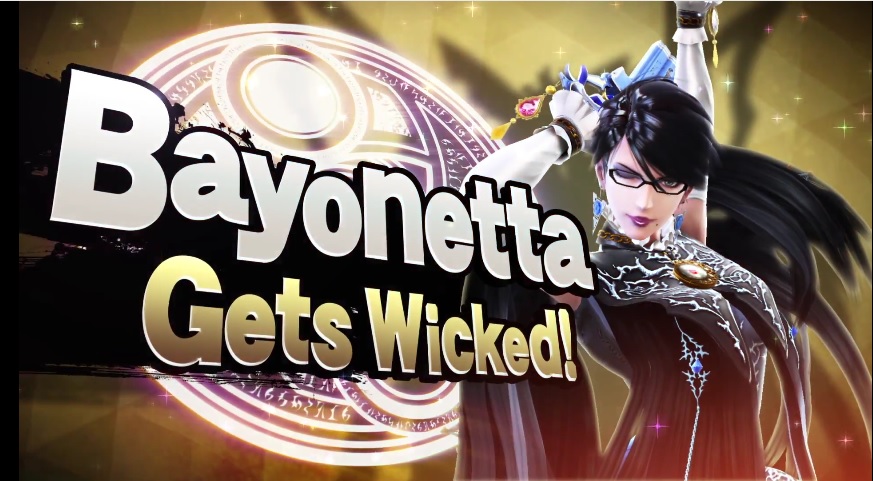 In a miraculous Direct which has caused any equal amount of salt and excitement, the final two characters for Super Smash Bros for Wii U and 3DS are Corrin from the new Fire Emblem Fates and Bayonetta from the Bayonetta series. Very similar to how Roy was revealed in the original Melee, Corrin is being pre-emptively shown off in Smash to raise hype for Fire Emblem Fates when it comes out in March of 2016. For the Ballot winner, it has finally been announced that Bayonetta is the winner of the Smash Ballot, bringing some Climax Action to the Smash franchise. I’m sure a lot of people would be expecting someone like King K Rool or Shovel Knight as the winner, but seeing as Bayonetta was first in Europe, top 5 in the USA and in the top 10 Worldwide, it makes sense that she should be the Ballot representative.

Both Corrin and Bayonetta seem to be fairly complex characters, with Bayonetta having a indepth combo system very similar to that found in Bayonetta while Corrin can use his/her Dragon Form to do some incredibly long range attacks and can even pin enemies to the floor. They seem like the ultimate doubles partner, being able to lock down to a character and then do amazing damage. They are set to release in February 2016, with Mii Fighter costumes for Tower of Druga, Mysterious Castle Muramasa and Sonic the Hedgehog. Bayonetta also gets a stage based off the opening falling church scene from Bayonetta 1. I honestly can’t wait to play both of the new characters and even though my pick of Shovel Knight didn’t get through, I’m still super happy that a Platinum character got added to Smash.

What do you think about the final two characters for Smash? Are you hyped for February or are you a right salty sailor? Tell us your thoughts below.