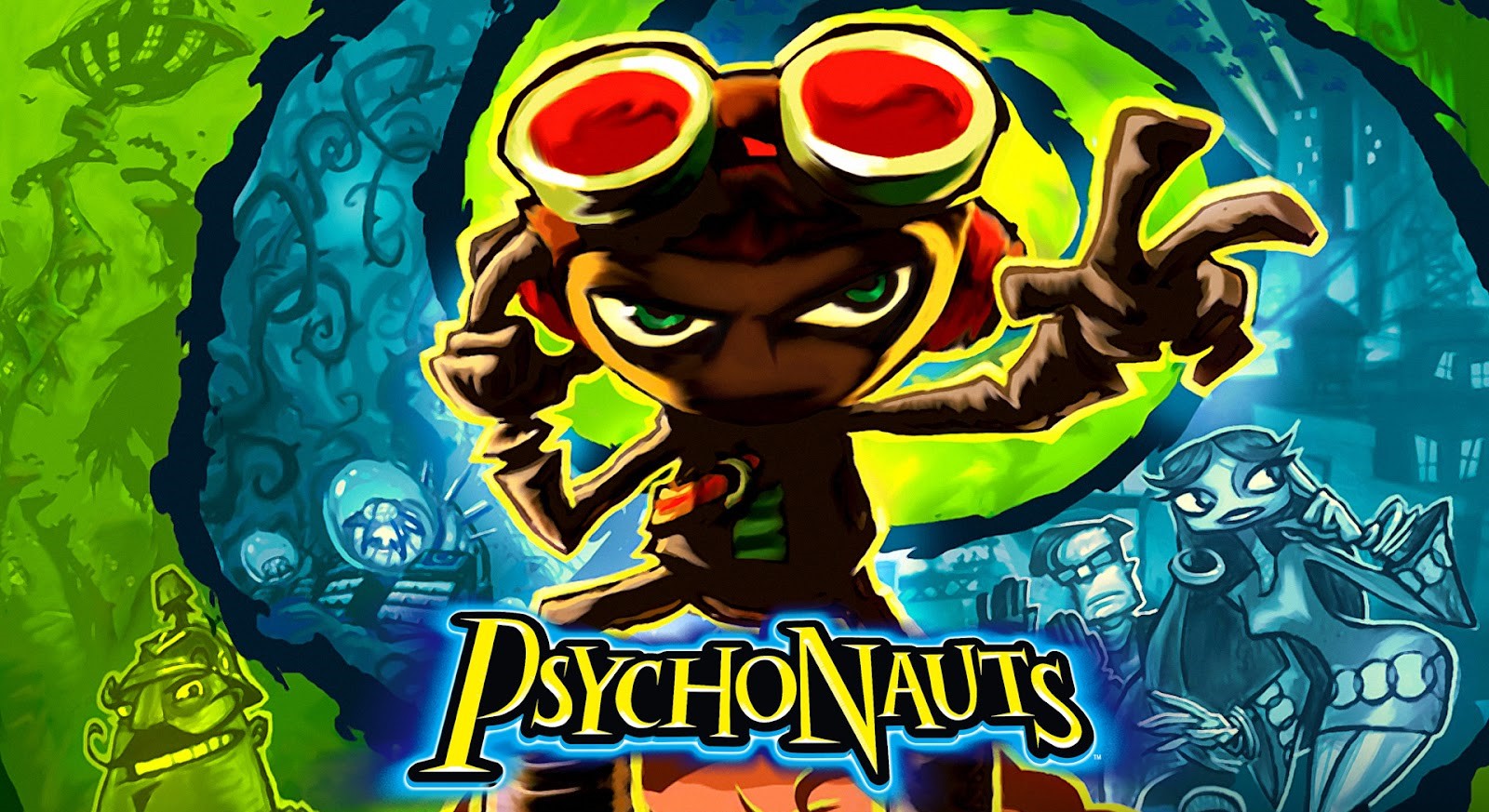 After their initial announcement at The Game Awards earlier this week, Double Fine Productions have officially opened the crowdfunding campaign for Pyschonauts 2.  Instead of going down the conventional route of using Kickstarter and Indiegogo, Double Fine Productions have opted for the relatively new Fig platform, which allows investors to receive a share of the profits made if the project is successful.

The sequel to the cult smash that is Pyschonauts has long been rumoured within the gaming industry, but after the success of Broken Age and Grim Fandango Remastered, Double Fine have decided to have an attempt at continuing the franchise that established them as a development team. Within forty eight hours, they have received half of the $3.3 million they will need to bring Pyschonauts 2 to life, so it looks like we will be seeing  Razputin and his companions for another mind jumping adventure.

If you are considering funding Pyschonauts 2, why not watch the campaign video, hosted by legendary team member Tim Schafer, the check out the official Fig page for more information.

Are you excited to see Pyschonauts leap back into the collective consciousness of the gaming world? Let us know what you think in the comments below.