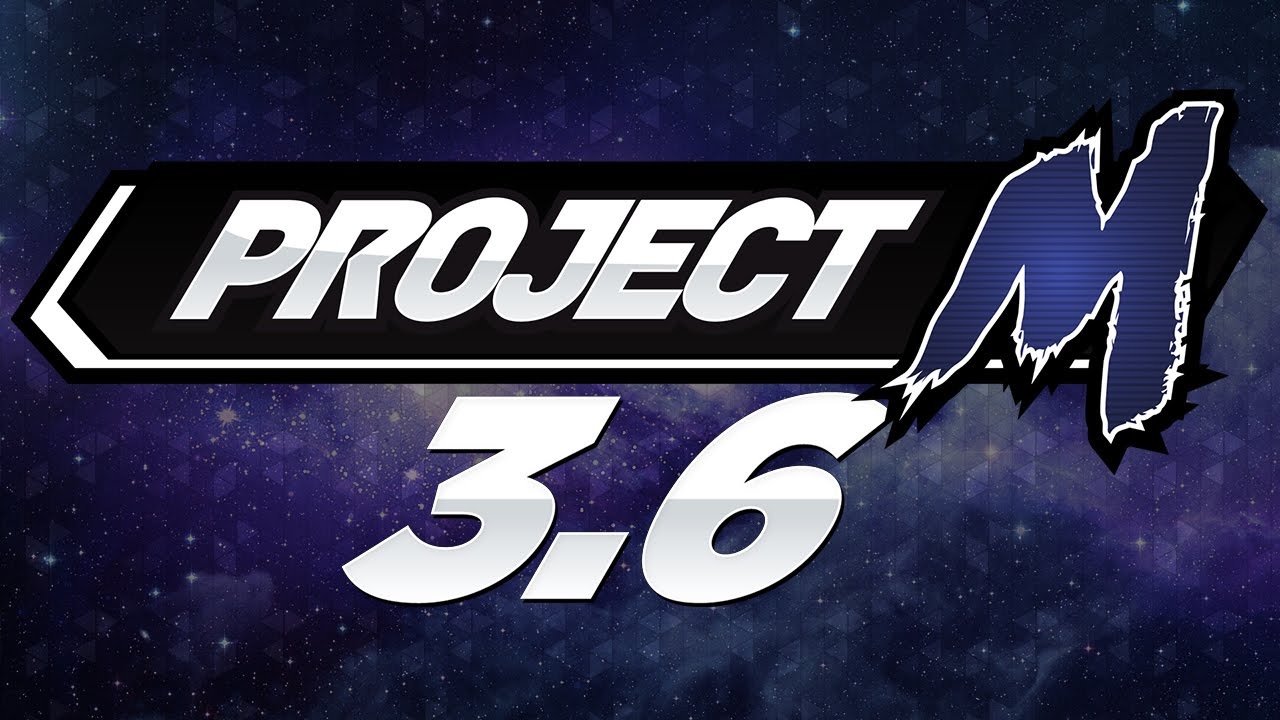 In an announcement that came to the shock of many, the highly successful Brawl mod Project M, has ceased development according to a statement released on their official website this morning. A reason for the halting of the development is not quite clear. Some of the PM developers have gone on record to say it was not due to a cease and desist notice from Nintendo while others have speculated that the shuttering of PM’s development is to ward off any potential legal problems with any future projects that the development team decided to collaborate on. Many cite the recent formation of a game studio called Wavedash Games as a possible reason for the mod’s shutdown but the PM devteam have only been consultants and are not part of the studio, so this is not the reason for the stop in development.

Project M has resided in a legal gray area since its inception, running mainly into trouble this year when Twitch decided they would not allow Project M streams possibly due to a closer partnership with Nintendo, forcing PM streamers to switch to Hitbox instead for their PM content. What’s more, this stoppage of development comes when many new costumes and even new characters like Knuckles and Lyn were in development and almost ready to be released. You currently cannot download Project M from the official website but many fans are hosting downloads of the latest release, 3.6, should you wish to still play the mod.

For many fans, this just tops off a tough year. The lack of PM’s presence at many Smash majors, the soft ban of PM streams on Twitch and a receding fanbase have not exactly helped a mod which already had a tough start. However, PM as a game is almost the embodiment of the grassroots Smash community. People will continue to host downloads for the mod, tournaments will still run, people will still create content and enjoy this game which has become for many, their favourite and most balanced version of Smash. With an end in development, a solid PM meta could now form and real effort into mastering the mod’s system can start, knowing there will be no updates in the future.

This is definitely not the death of Project M, let’s just say that. People will continue to play and while it may never receive mainstream recognition, it will continue to be a strong reminder of just how dedicated a gaming community can be to keeping their game and their love alive.