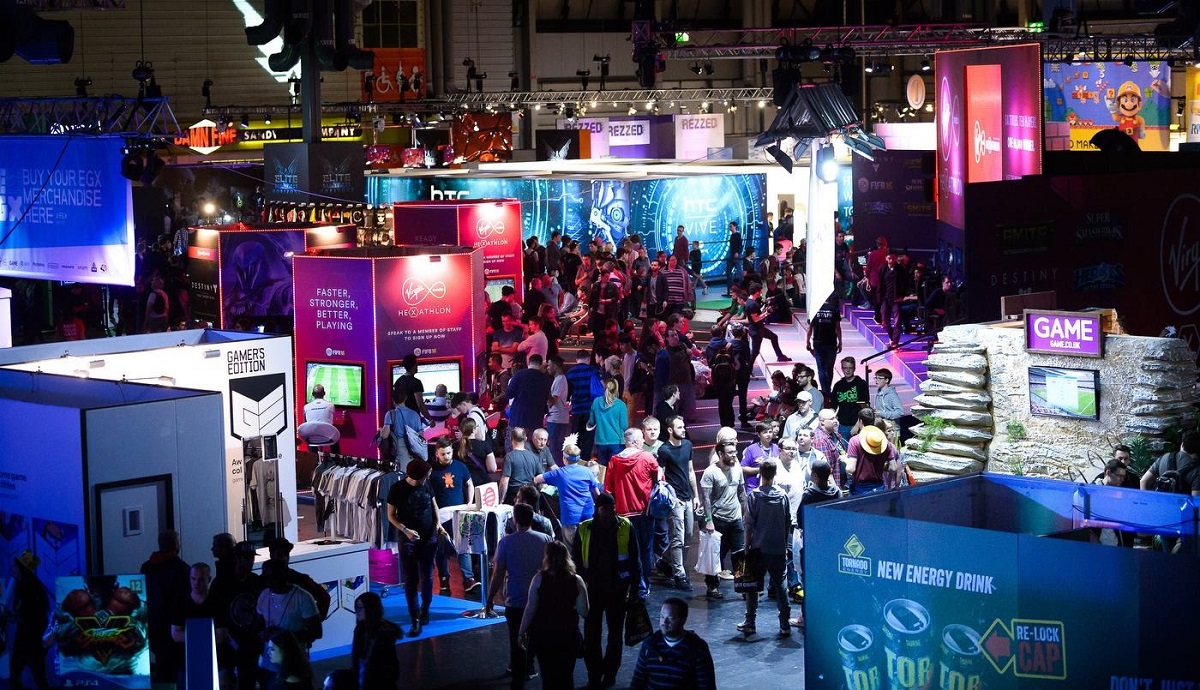 Following the overwhelming success of EGX 2015, Gamer Network have decided to have EGX 2016 back at the NEC in Birmingham, between September the 22nd to the 25th. They’ve taken into account much of the feedback from this year’s event, including queue times for games and the fact that some exhibits had to be pre-booked in order to gain access and hope to make next year’s event even better. With the recent opening of Resorts World on the same complex as the NEC, there is definitely a greater option of things to do if you visit the show, so don’t be put off by the only place to rest after this year’s event was a cramped Wetherspoons.

Tickets are going on sale for the event in early 2016 but if you want to attend a more laid back, indie-focused event under the EGX banner, EGX Rezzed is taking place at Tobacco Dock in London from April the 7th to April the 9th. You can book tickets for that event right now and it is less overwhelming than Rezzed, I can tell you.

You can read our write ups of this year’s EGX by clicking these links right here and watch out for our coverage of both Rezzed and EGX 2016 in the new year. 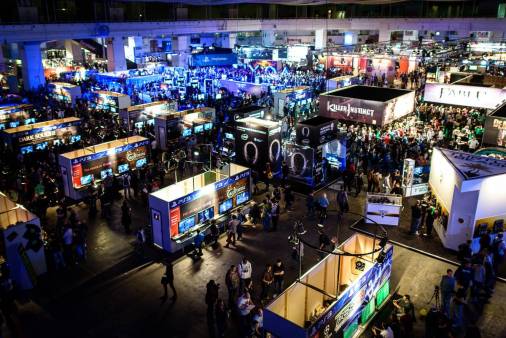 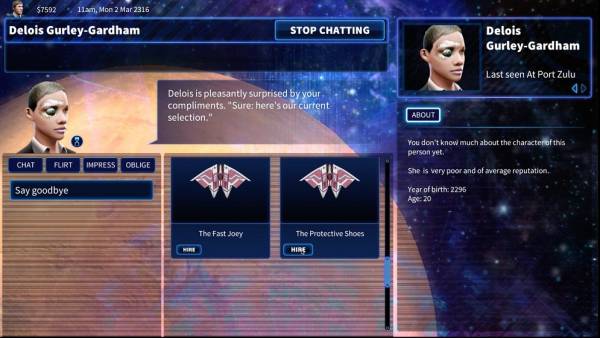 Sol Trader is Coming to EGX 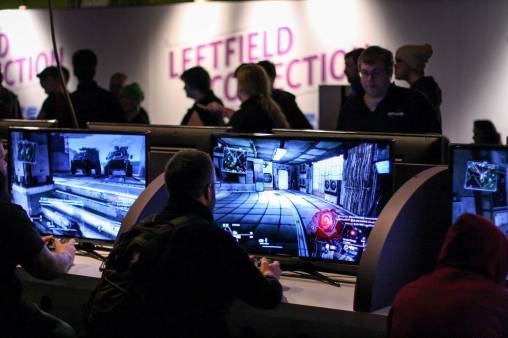 42 Playable Indies Announced for EGX 2015, Many More to Come
Powered by Magic