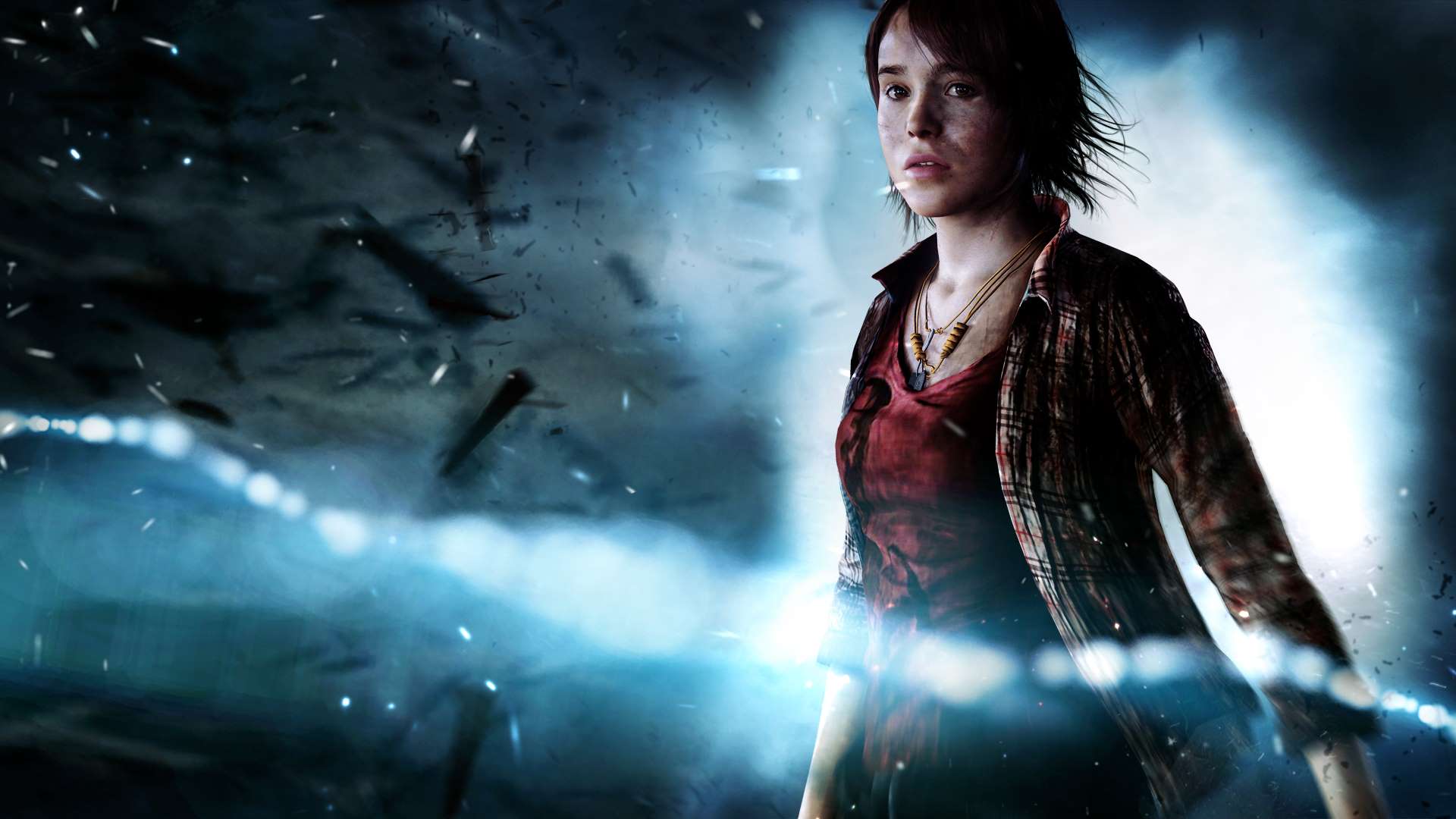 Quantic Dream’s supernaturally charged interactive drama Beyond: Two Souls proved to be a huge success for the PlayStation 3 back in 2012. If you have been wondering when the remastered version announced at E3 will arrive, you only have seven days to wait. Available only on the PlayStation Store at launch, the digital re-release of Beyond Two Souls will be downloadable on November 26th 2015, at the reasonable price point of £24.99.

Taking inspiration from many decision dependant games of previous years, the remaster will include summaries of your decisions at the end of every scene, and a comparison of how other players responded to the same choices. If you didn’t’ like the asynchronous nature of the original, it will now be possible to play the entire story in chronological order from the moment you load the game, including the Enhanced Experiments DLC which is included at no additional cost.

As well as Beyond: Two Souls, it has been confirmed that a remastered version of Heavy Rain will be released in the near future, and that both games will be available in a physical bundle on March 4th 2016. If you decide to buy Beyond digitally, a discount will be applied to a digital copy of Heavy Rain upon it’s eventual release.

In order to bring out the best in the game for the latest Sony console, the graphics have been upgraded from 720p to 1080p, as well as including new lighting and shadow effects, depth of field and motion blur. The controls have been tuned, and the difficulty of the fight scenes has been adjusted.

If you want to see the remaster in action, be sure to check out the announcement trailer below.

Are you excited to be able to replay one of the PlayStation 3’s finest supernatural dramas? Let us know what you think in the comments below.