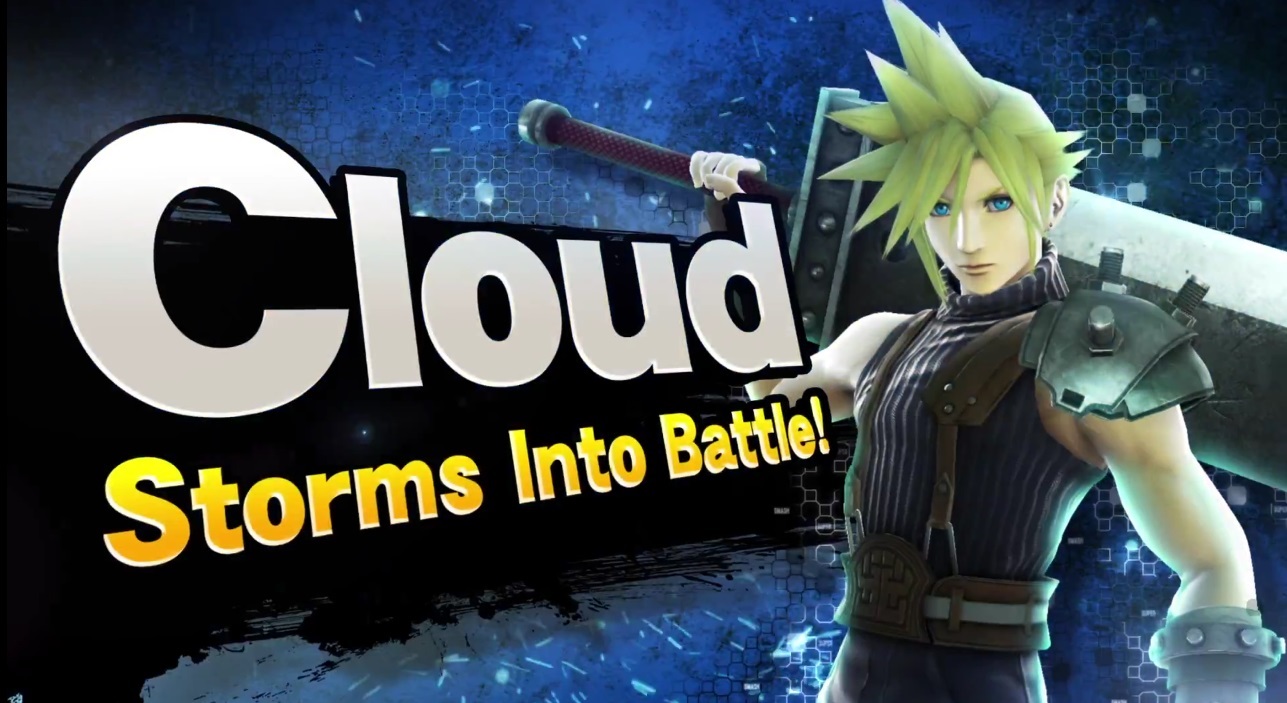 Cloud is coming to Super Smash Bros?! What is this sorcery? In an announcement literally nobody saw coming, Cloud Strife from Final Fantasy VII is coming to Super Smash Bros, complete with a Midgar stage, Chocobo Mii Costumes and an alt skin from Advent Children. He seems to a Limit system which seems similar to Lucario’s Rage, building up over the course of a battle and giving his specials a giant power boost. The Midgar stage has players grabbing different Materia to have different summons like Ifrit, Ramuh and Odin attack the stage.

My only real reaction to this is why? Final Fantasy 7 has not even been released on a Nintendo console yet he is coming to Super Smash Bros. One upside is that it confirms that the FF7 remake is coming to NX in the future, along with probably a port of FF7 on Virtual Console in the near future. The upside is that there is an exclusive Smash Direct coming in December so we’ll no doubt get more information on this weird announcement.

I’m still speechless. If this is a waste of a ballot slot, I’m out.