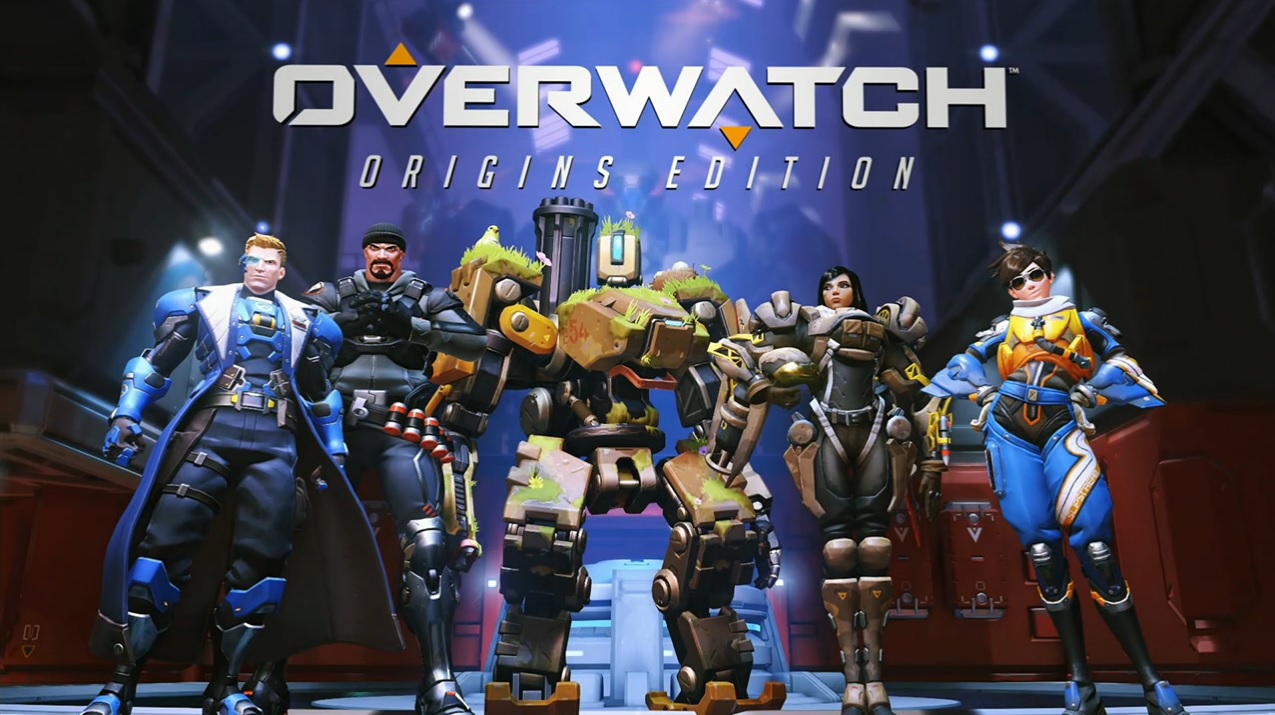 It has been officially announced now, Overwatch is coming to PS4, PC and Xbox One in spring 2016, as revealed during the opening ceremony of BlizzCon 2015. Blizzard’s class based team shooter will be releasing simultaneously on all three platforms sometime in spring 2016, with the promise being before the 21st of June. The base Overwatch game will include 21 heroes which are all accessible on launch. The three new heroes that were announced during the BlizzCon ceremony were Mei, a Chinese climatologist who uses the power of ice to support and attack her foes. D.Va is a South Korean pro gamer and mecha pilot, who uses her rabbit themed mech to lay down heavy fire and zip round the battlefield. Finally, there is Genji, a cybernetic ninja who is the estranged brother of the archer Hanzo, who uses his amazing reflexes and ninja training to slice people to pieces.

The previously mentioned Origins edition with be $60 on launch, it will contain the base game, exclusive Origins Edition Skins for Tracer, Reaper, Soldier 76, Pharah and Bastion, along with various goodies for other Blizzard titles like Tracer in Heroes of the Storm or a Baby Winston pet for World of Warcraft. The Origins skins all refer to the various backstories for the various Overwatch heroes so Tracer’s Slipstream outfit refers to her time as a jet pilot while Bastion shows him overgrown with weeds before he was reactivated. You can also buy the Collector’s Edition which is available for all three systems, which includes a bronze Soldier 76 statue, a source book, a soundtrack and all the goodies found in the Origins edition. That will retail for $130.

You are able to prepurchase Overwatch now on the official Overwatch site, with customers who prepurchase receiving the Noire Widowmaker skin. I’m excited that we have official confirmation on Overwatch coming to consoles and will definitely be keeping it on my radar for spring next year. Check out the Origins trailer below and keep watching BlizzCon for more Overwatch news.