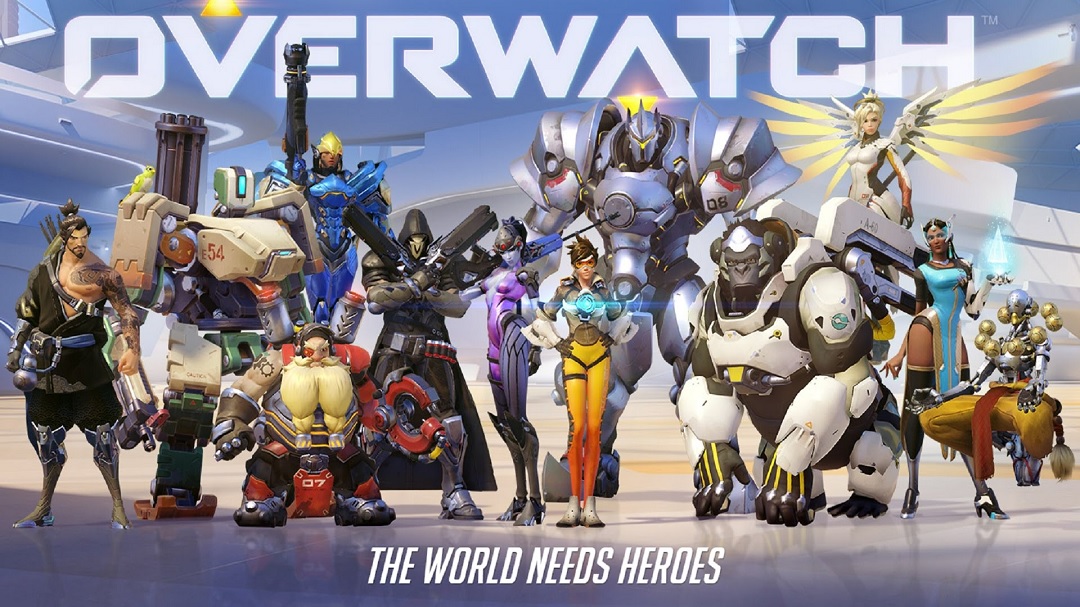 Over the past few days, a mounting pile of evidence has come to light that suggests that Blizzard’s free to play shooter, Overwatch, may be coming to consoles in the near future. Besides the game’s UI seeming very console friendly and the in built ability to use a gamepad in the Overwatch beta, the people over at the website Overpwn discovered two authentication checks for PS4 and Xbox One within the beta’s files, labelled “INITIAL_PSN_OR_XBL_AUTH” and “WAITING_FOR_PSN_OR_XBL_AUTH.” Along with this, a slice of text found in the source code for the official European Overwatch website read “Overwatch is a team shooter coming to PC and consoles.” This text has since been removed but eagle eyed fans have been able to record this discovery before it was taken down.

The biggest piece of evidence has come today however, as writers at Kotaku and IGN contacted a number of Gamestop stores in New York to find out that multiple locations are now taking preorders for Overwatch on PS4 and Xbox One. According to IGN, one Connecticut store even revealed that this console version of Overwatch will be titled ‘Overwatch: Origins Edition.’

Blizzard have not given a concrete answer to these pieces of evidence but seeing as Blizzcon is happening this weekend, they will probably make the grand reveal during the festivities. We will no doubt get a PC and console release date announcement, based on this information coming to light. It will be interesting to see how Blizzard justifies charging a £50 price tag for a game which is free on the PC. There will probably be a ton of extra costumes, XP boosts and content that you can only get with Overwatch’s freemium currency bundled in with the console version, seeing as you are paying money for it.

Stay tuned to Blizzcon this weekend as we get confirmation and extra news on Overwatch.