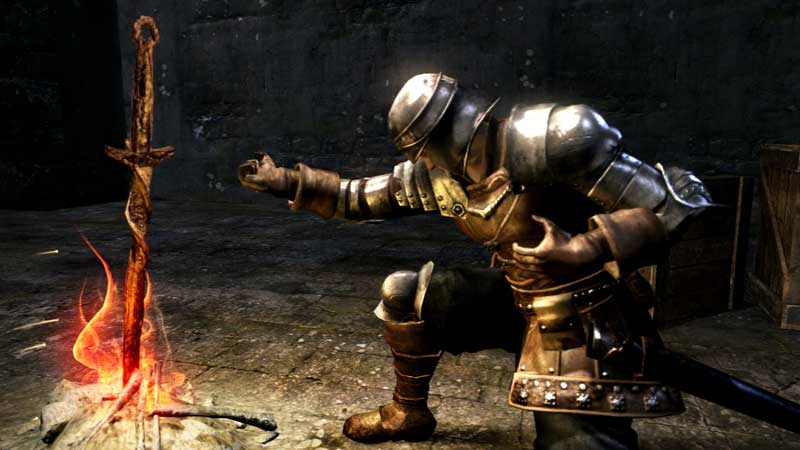 If it wasn’t enough that From Software are giving us another slice of Bloodborne and a brand-new Dark Souls title, they’re now planning a huge event to let fans get hands-on with both titles before launch.

The only catch though, is that it’s exclusively in Japan.

Announced on their official Facebook page, the event is offering fans the chance to play demos, see live presentations and receive special rewards like exclusive sticker sets. The event will take place in Osaka on November 14th and 21st.

Little is currently known of about Dark Souls III but it will be available for PlayStation 4, Xbox One and PC on March 24th, 2016. 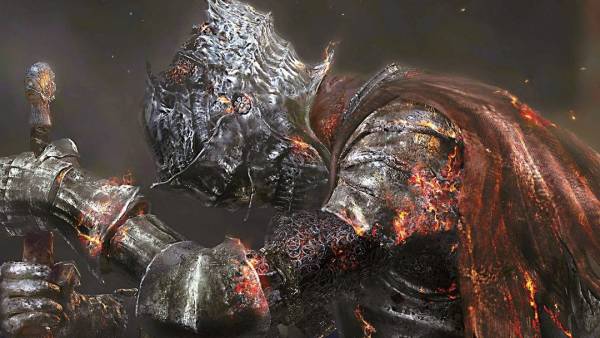 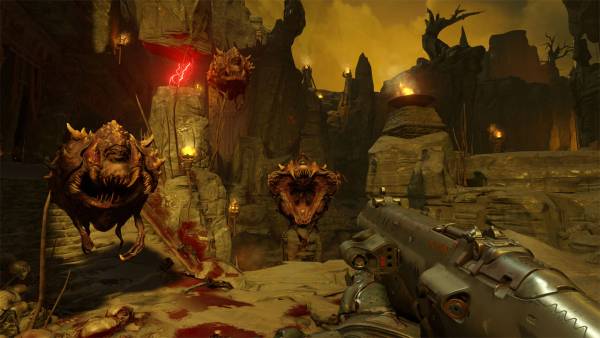 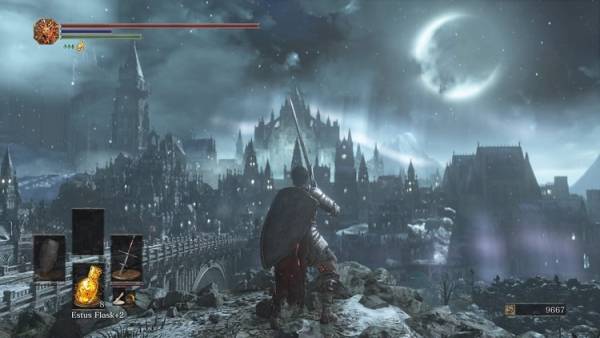