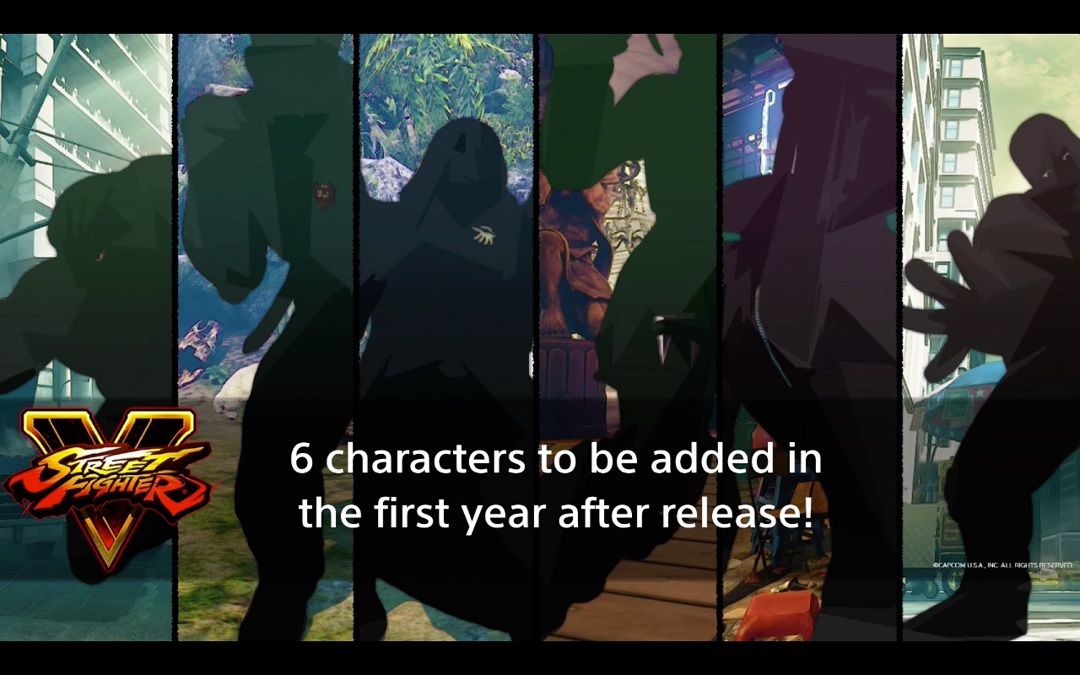 The dangers of putting post beta content in your beta release. Due to dataminers cracking and going into the files of the PC version of the Street Fighter V beta, we now have confirmation on the first batch of DLC characters that will be released for Capcom’s fighter, as well as the possible locations for the Capcom Pro Tour 2016 and the names of the online ranks for ranked play.

The characters are Juri, Alex, Balrog (or Boxer for international audiences), Urien, Ibuki and Guile. Street Fighter V’s supposed boss character, Fun, is also found within the beta’s files so we should hopefully this what this boss looks like very soon, seeing as they are the last character of the official roster to be revealed. As for the Capcom Pro Tour locations, tournaments you’d expect like EVO, CEO and Dreamhack are there but tournaments you wouldn’t think would have Premier status are there like Hypespotting up in Scotland and the lack of Premier status for events like Manilla Cup. It is also confirmed that there will be online qualifiers for Capcom Cup 2016, meaning that you can possibly get on the board to compete at the Capcom Cup Finals by winning online.

As for the online ranks in Street Fighter V, the ranking convention has changed compared to Ultra Street Fighter 4 and is more like the ranking system found in Ultimate Marvel vs Capcom 3. You start at Rookie, working your way through Bronze, Super Bronze, Ultra Bronze, Silver, Super Silver and so on until you get up Ultra Diamond. After that, the final ranks seem to go Master, Grand Master, Ultimate Grand Master, Warlord and finally Hero. It’s interesting to see that Capcom seems to be opting for a League of Legends style MMR system, rather than the straight system of Player Points that was used in Ultra Street Fighter 4.

I’m sure Ono is fuming that even more information has been leaked about Street Fighter V but at this stage, Capcom just need to own up to it and embrace the fact that players are excited to play this new edition of the series. It also teaches the company just what happens if you do leave extra content within the game’s files. Dedicated dataminers will dredge up absolutely everything they can find so if you don’t want it leaked, you better leave it in the office. You can listen to all of the voice clips found within the beta’s files over at Shoryuken and it’s safe to expect that Capcom will issue some news or a statement about this sometime in the future.