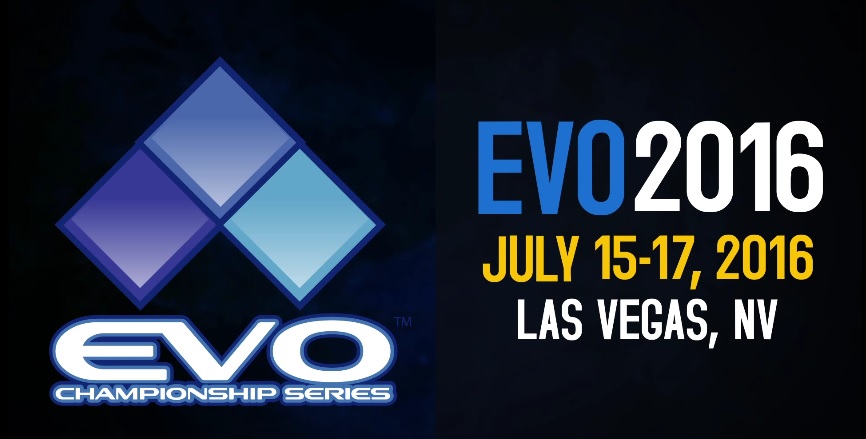 It may seem like yesterday since we were all watching Woshige get bodied in spectacular fashion or saw the nail biting set between Gamerbee and Momochi, but the clock must keep on ticking and the EVO staff have already announced the scheduled date for EVO 2016. Next year’s event is planned to be from July 15 to 17 in its usual home of Las Vegas, Nevada.

No news on the venue but I’m sure that will be announced soon enough. From comments made by the Cannon Brothers after EVO 2015, the whole event could possibly be upscaled due to the overwhelming success of this year’s event so look out for a possible change of venue for the future. As for the game line up, that is very up in the air at the moment. It’s safe to say that Street Fighter V and Tekken 7 will be making their debuts as the new poster boys of their respective franchises, along with Guilty Gear XRD -Revelator- and Mortal Kombat X keeping their spots. Will Smash 4 get its place on the roster or will Melee be the only Smash game on the card for 2016? For many, the main threat is to Ultimate Marvel vs Capcom 3 and whether Mahvel will finally be put out to pasture.

These are all questions that will no doubt be answered very soon. Check out the hype trailer below and keep your eyes peeled for more EVO 2016 details in the near future.