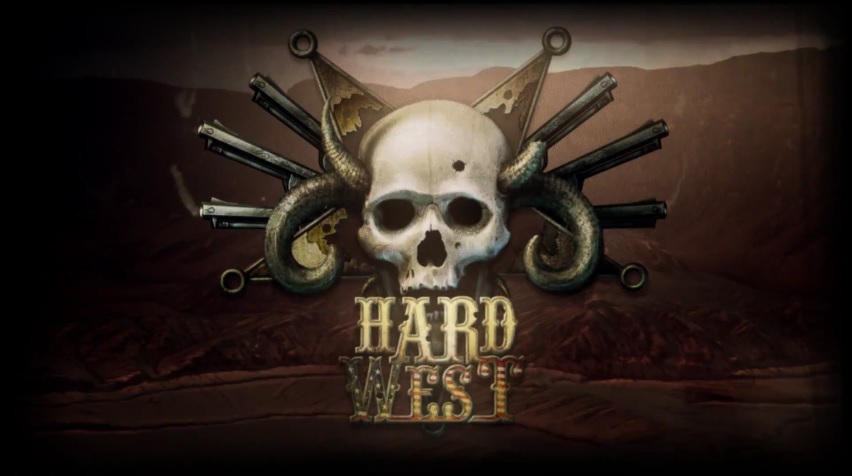 You never want to stumble into a gunfight not fully prepared, especially one full of cultists and rifle wielding demons. In order to make some final tweaks and last minute fixes, Hard West has been pushed back by two weeks from its initial November 4th release, to now come out on PC, Mac and Linux on November 18th.

“Creating a game is an ever-shifting process in which one change can lead to another. Although we recently announced a release date, a few last-minute changes revealed some excellent opportunities for improvements. While it would be easy to patch in little details, we all know how we feel about such moves. When the game releases, it should be as good as it can be,”  said lead designer of Hard West, Kacper Syzmczak.

“The scope of Hard West and its story is going to surprise a lot people.  Its complex, with choice and consequence, and this extra time allows us to ensure that everything has the level of polish it deserves.”

Hopefully, this last bit of spit and polish before Hard West’s release will make sure the game is straight shooting when it eventually does release, rather than launching with a whimper. The only problem is that it is now going up against Star Wars Battlefront and Fallout 4, which will no doubt hurt initial sales.

You can check out this new direct gameplay trailer below and expect our Hard West review just before the end of November.