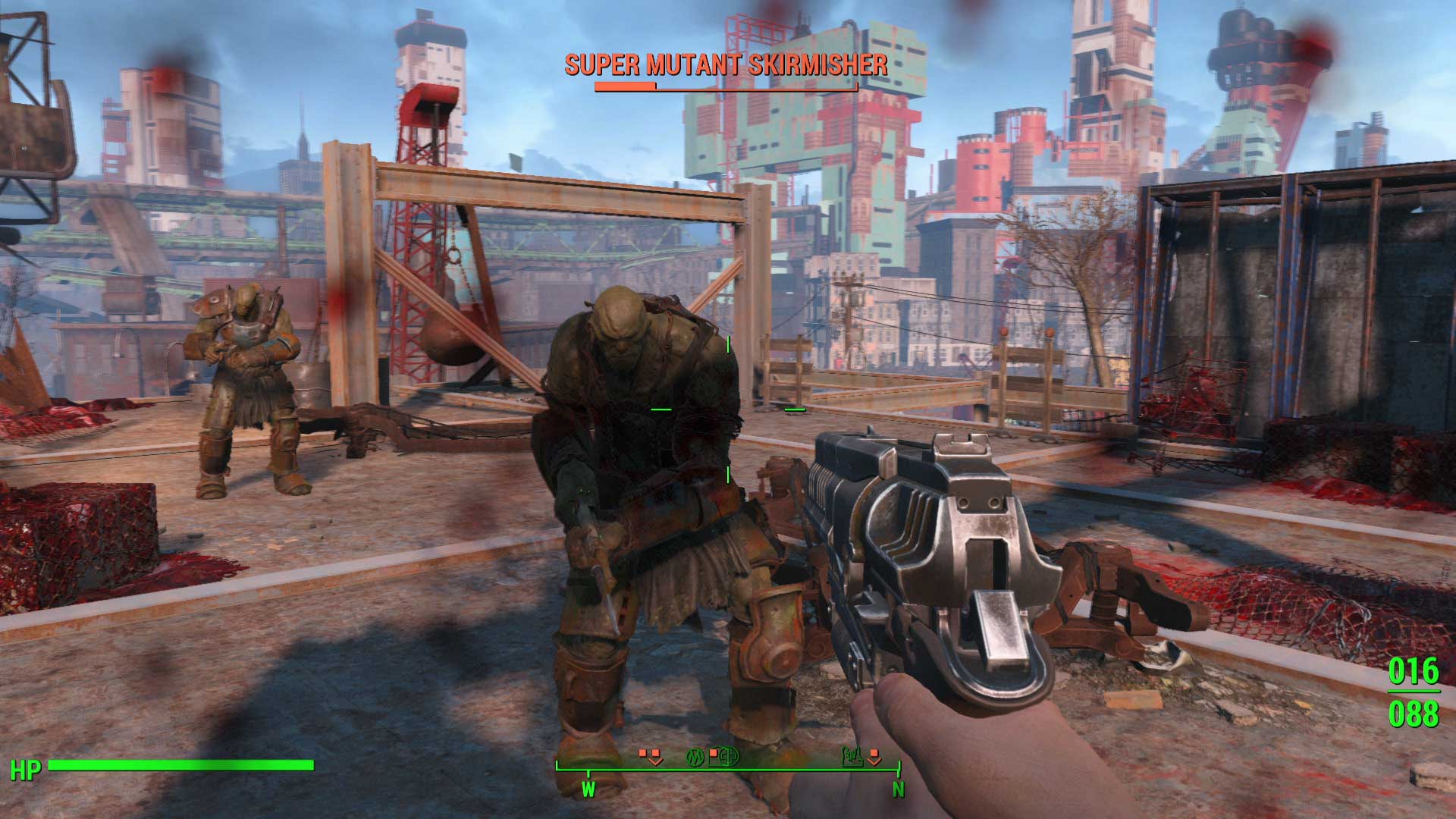 Warning: This is an image from the game and is possible spoilers for anyone who wishes to be in the dark for most things related to Fallout 4. If you do not wish to see the menu then feel free to read another one of our articles.

Fallout 4 is out in less than two weeks, so it could be seen as only natural that leaks start to appear now that the game has gone gold, and retail copies exist in the world. The image which was posted on Reddit shows a different approach to the menu layout by going with a minimalistic style.  Showing only the basics Continue, New, Load, Settings and another new menu item called Crew.

What this does is still a mystery but it could be about the team who made the game or another part feature which has been left unanswered. The former is probably the more realistic option.

Fallout 4 is out on November 10 for Xbox One, PlayStation 4, and PC. Other recent Fallout 4 news also includes the Great War Sale Event which saw the Fallout 4 controller sell out in just over an hour. On top of that the Fallout 4 perk poster was uploaded online giving fans a taste of what crazy things are to come.

What do you think of the Fallout 4 menu screen? Let us know in the comments below.