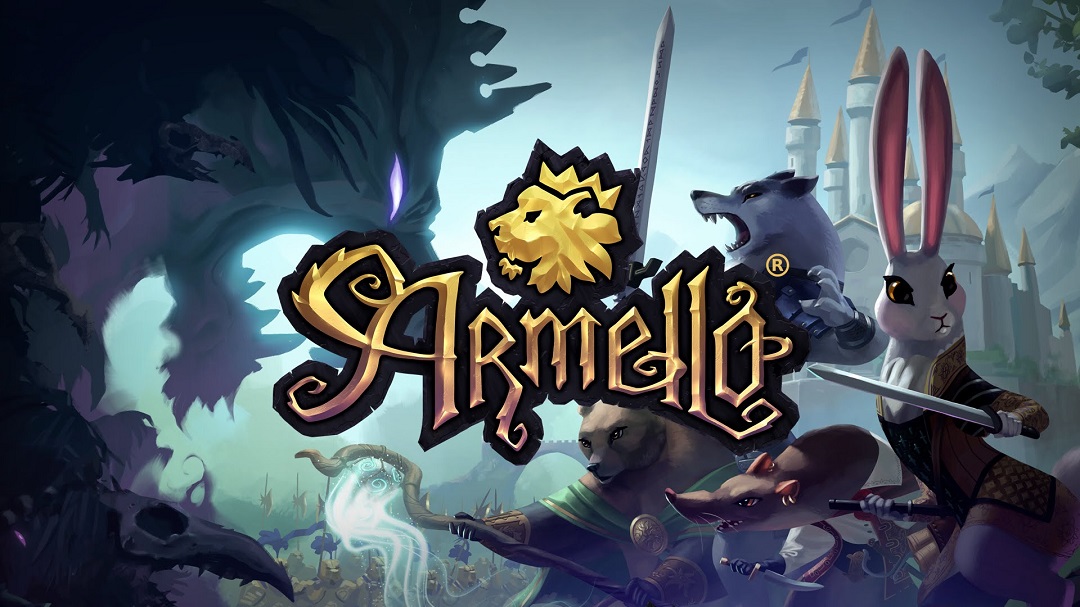 For all you fans of deceiving your friends and stabbing them in the back as woodland critters, League of Geeks has announced that there will be a free update for Armello on the 10th of November, called Armellians Roar. The update includes the ability to customise your own house rules, giving you an extra bit of control over setting up a campaign, an improved UI with larger fonts and menu optimization for both PC and console players, along with a Quick AI feature and a fast forward button in single player to skip through off-turns.

Two new amulets are also included in this free update for Armello, as well as some new weapon and armour cards with a particular card being a nod to fellow indie game, Darkest Dungeon. Some online stability improvements and localisation refinements are part of the update too, if you are moaning that this patch doesn’t have enough stuff with it.

“Our intention has always been to keep improving Armello with feedback from the fantastic community,” said Trent Kusters, founder and director, League of Geeks.  “The new update addresses the many requests we received for more customization options and house rules.  We look forward to continuing our dynamic relationship with Armello fans, improving Armello in concert with our community as we have since the start of our Kickstarter campaign.”

You can check out our Armello review to see what we thought of this regicidal board game.

5 Board Games Great for Families
Powered by Magic