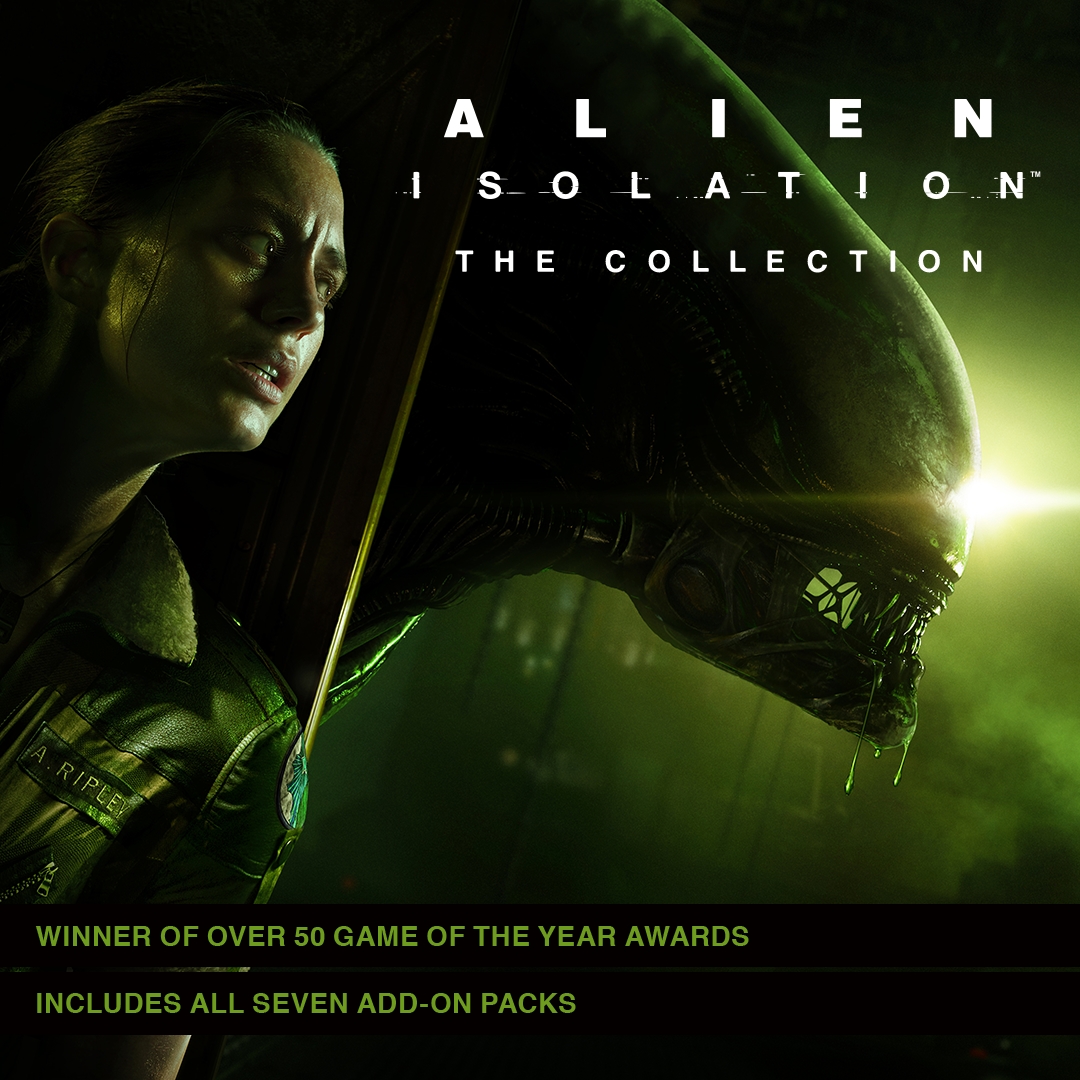 Alien: Isolation The Collection as the name suggests includes the full game and both released DLC, including two standalone missions. One of the missions is based on the Nostromo for those wanting to relive some parts of the first Alien film.

As well as the previous content, The Collection also adds five mission packs which add new maps, playable characters and challenges to both Survivor and Salvage mode.

Alien: Isolation The Collection is out now and ready to be purchased digitally on PC,  Linux, Mac, PlayStation 4 and Xbox One. 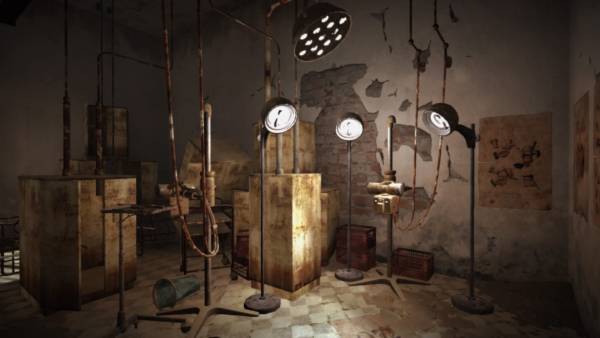 The Town of Light Review
Powered by Magic