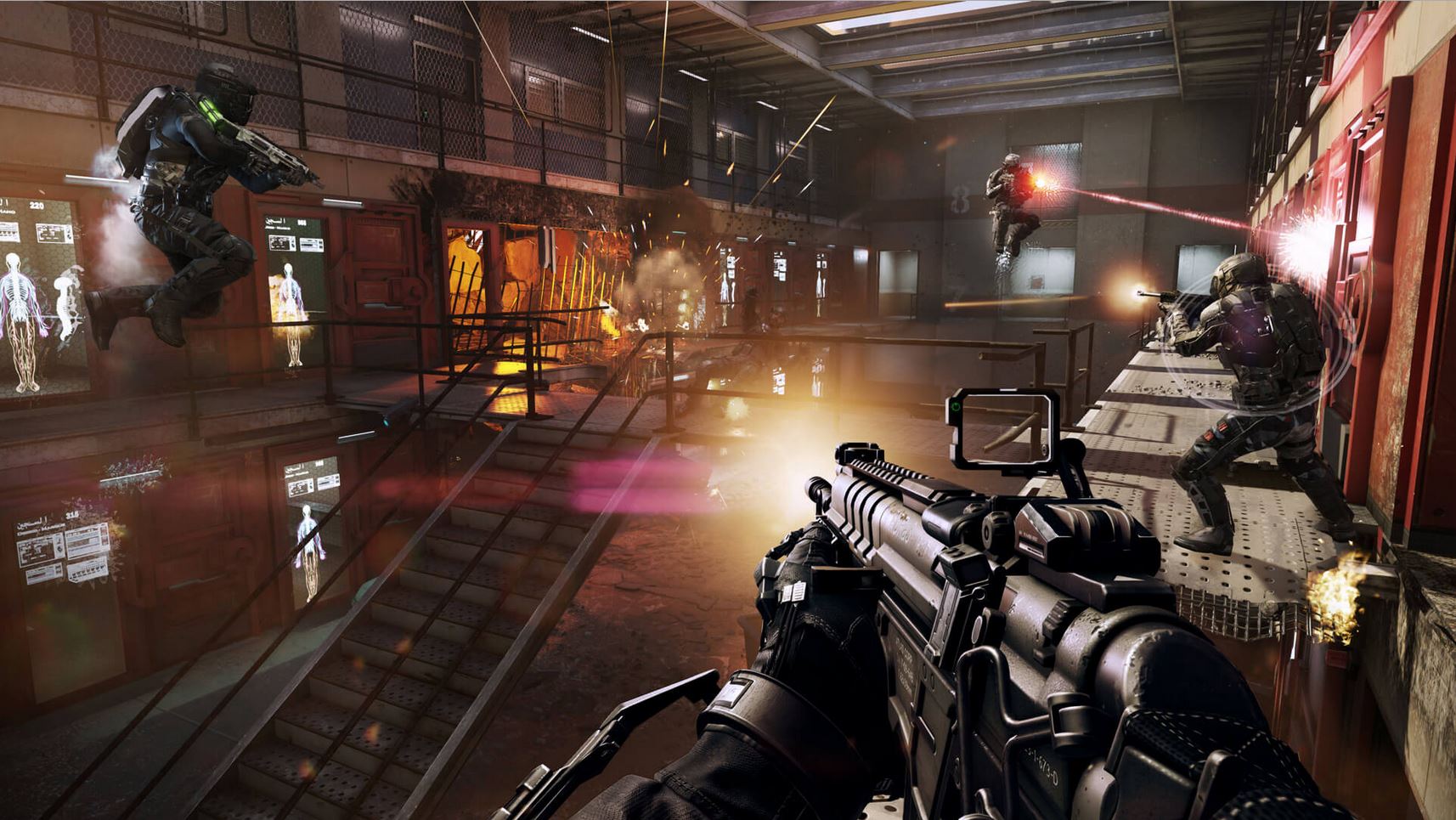 A new trailer for the ever popular zombie mode in Call of Duty Black ops III has been revealed at Paris Games Week. The mode adds in a full narrative this time around with more immersion than ever before.

What could be better when blasting the faces off of the undead? Well why not some new looking weaponry that can be upgraded in the mode. These include lasers, bomb toy monkeys and insane looking electro cannons.

The giant zombie map pack is coming exclusively to PS4 along with the release of the game later this year. Could this be the game changer for the series as it comes to PS4 first this time around? Let us know your thoughts in the comments. 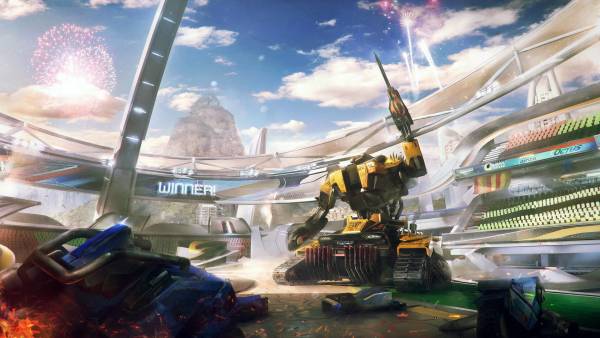