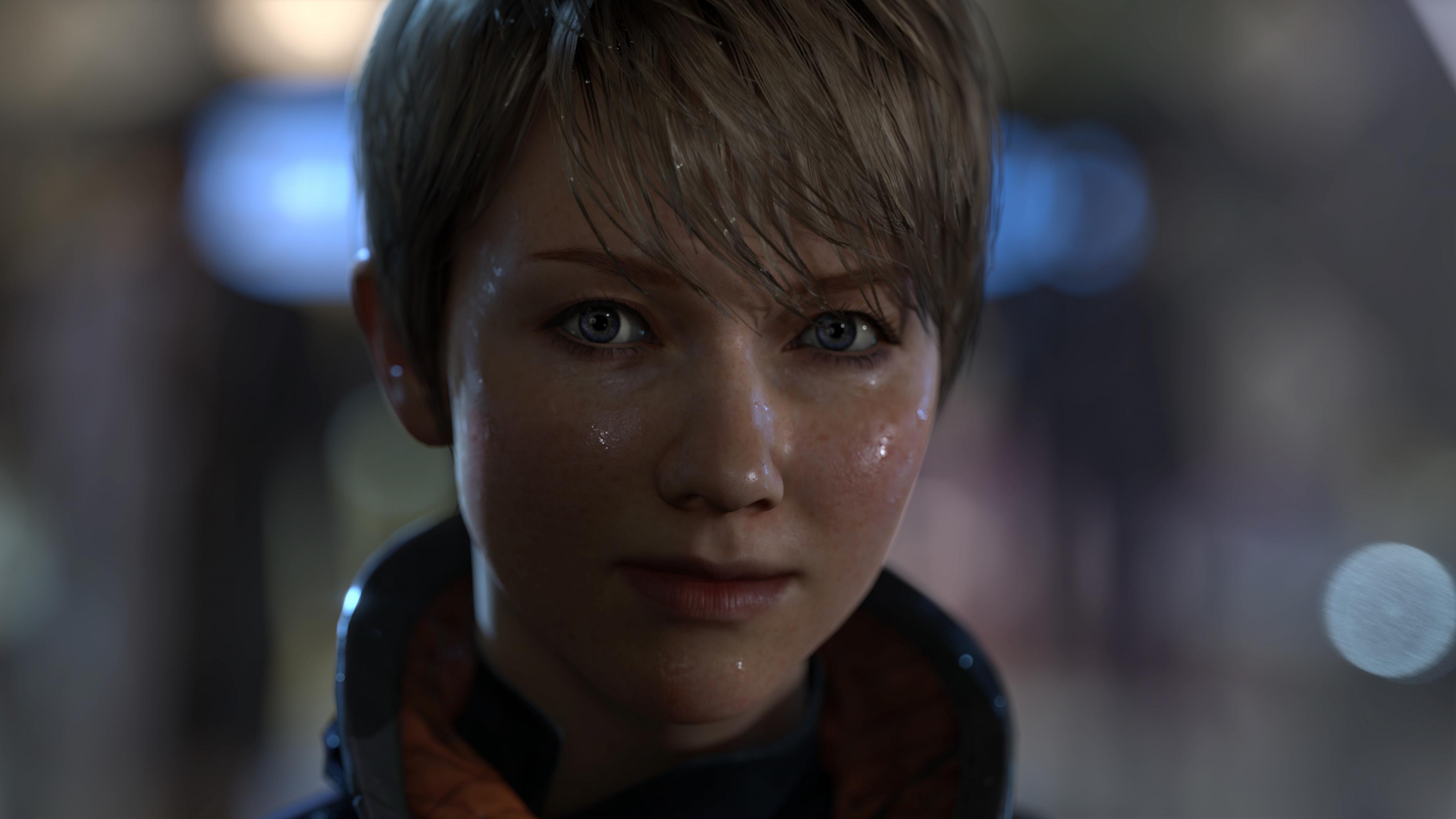 Back in 2012, Quantic Dream revealed a PlayStation 4 tech demo that showed what could potentially become part of a larger video game. Today at the Paris Games Week media briefing, they have shown that the project has evolved from a single artifical intelligence short film, to a full blown interactive drama video game named Detroit: Become Human. The protagonist from the tech demo, Kara, has seemingly retained the emotions and human like intelligence that she obtained through unknown means, and now is masquerading as a human. Few details have been revealed about the game, but the teaser trailer below seens to foretell a terrible tragedy will hit the city of Detroit because of the Androids that have been created to serve the human race. If you are ready to see humans and robots living side by side, be sure to check out the teaser below, and hear Kara’s words spin their tragic tale.

It is fair to say that Quantic Dream have excelled themselves with the in-engine graphics, but will Detroit: Become Human live up to the company’s previous successes like Fahrenheit, Heavy Rain and Beyond Two Souls? Let us know what you think in the comments below. 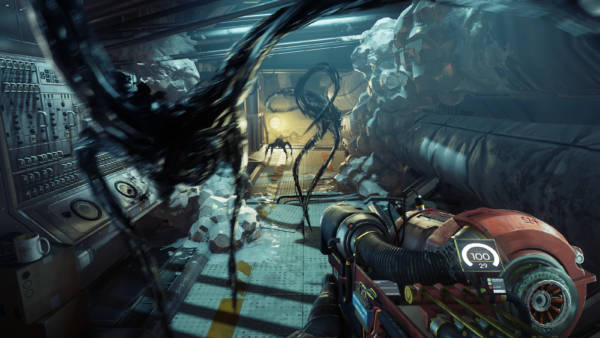 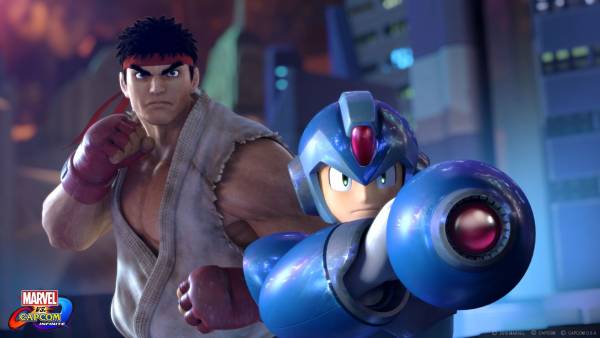