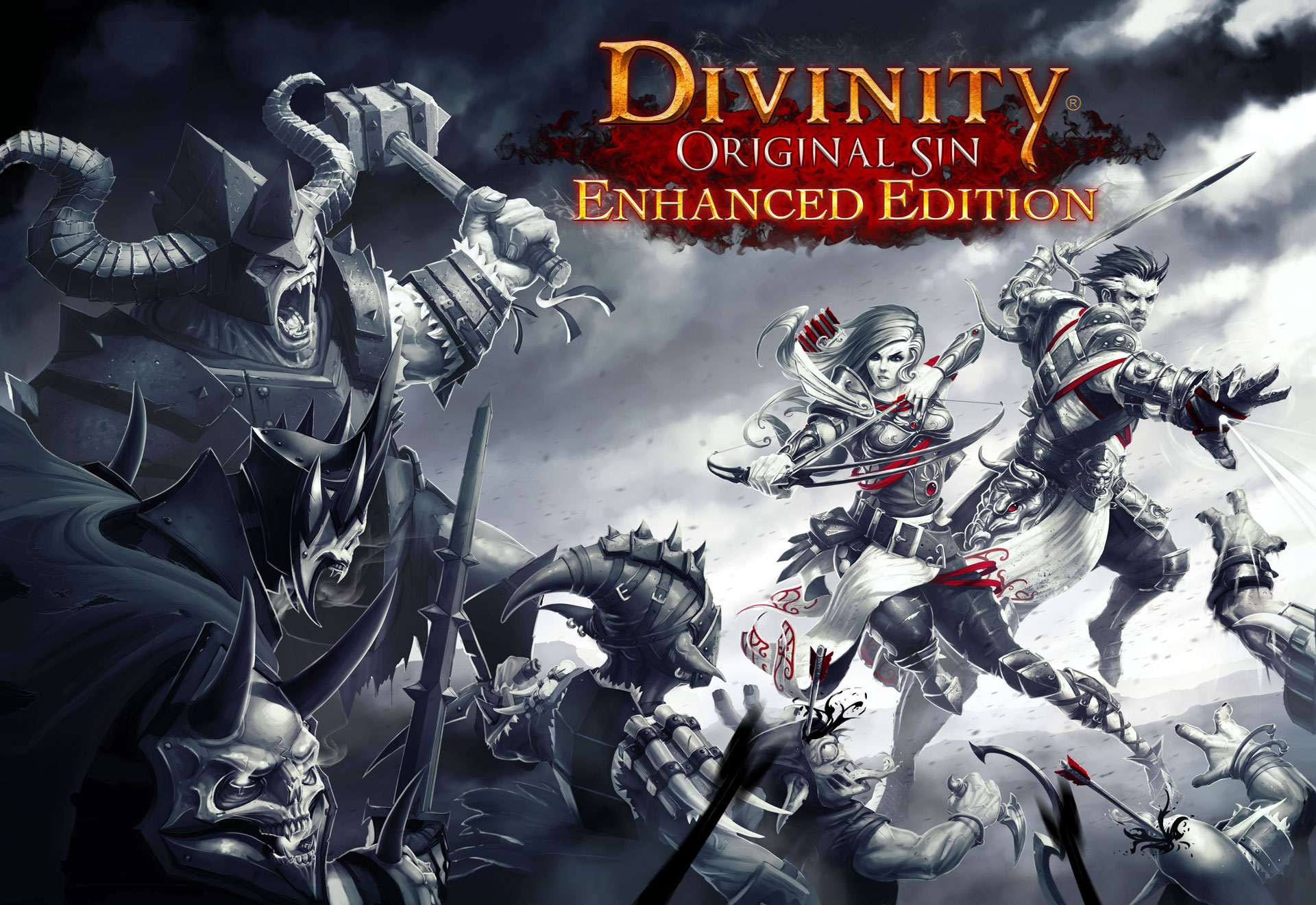 Divinity: Original Sin Enhanced Edition launches today and brings over a 1000 improvements from the original game that came out in 2014. With so many improvements here is a list of some of the major ones: