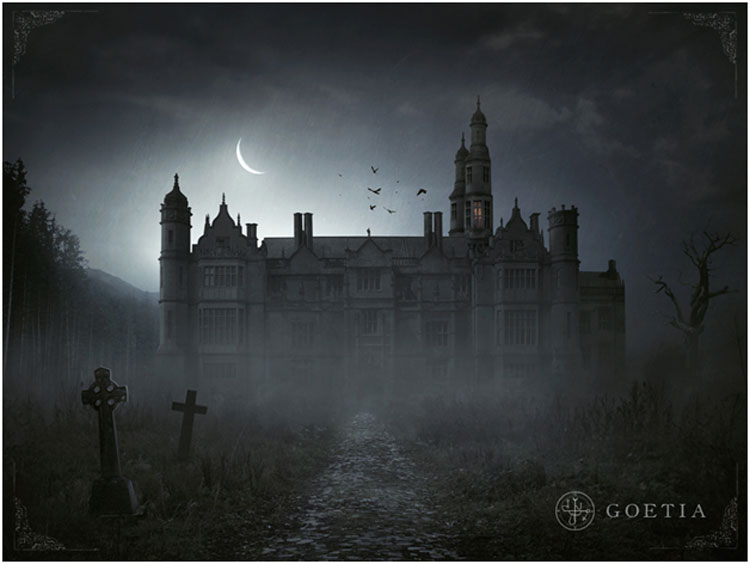 Square Enix Collective have released the first game to come under their publishing arm, the Kickstarter game called Goetia is a point-and-click mystery adventure.

Goetia which is being developed by France based development team Sushee. It will be the first title under the Square Enix Collective banner and will be available to play during the Square Enix booth during Paris Games Week.

“I’m delighted to reveal the first of a number of projects we’ll be publishing through Square Enix Collective in the coming months and years,”

In 2014 Sushee uploaded the title to the Collective Feedback platform and during the voting received a 90% yes vote ratio. During the voting process the game was supported through Kickstarter hitting its $30,000 target.

“It’s a great opportunity for Sushee and for Goetia, to be able to access such fantastic resources and expertise while still retaining complete control over our own destiny,” “We’ve enjoyed working with Phil and the team over the past year, and we’re really happy to be continuing that relationship all the way to launch.”

The game is planned for launch in early 2016 and revolves around  Abigail Blackwood who is a former resident turned ghost who much haunt her home, Blackwood Manor.