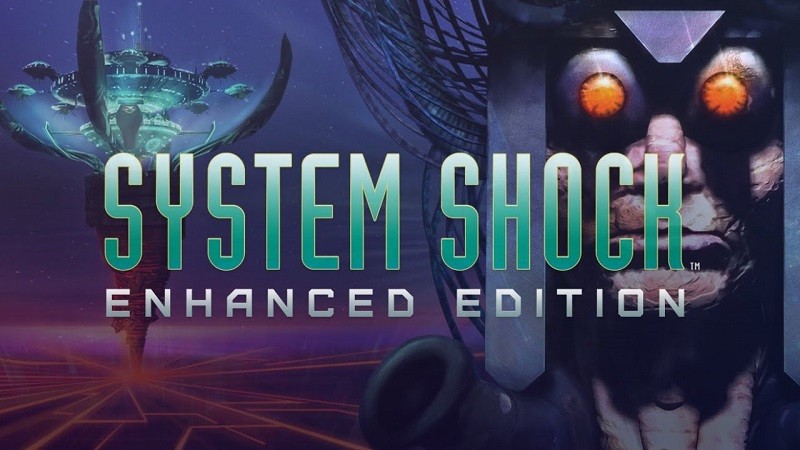 Night Dive Studios’ System Shock the father of BioShock, the FPS/RPG hybrid and one of the most influential games comes to Steam in an updated version for the latest PC generation.

System Shock has updated features which include the Steam Trading Cards, the Steam Overlay and partial Steam controller support. For those who buy System Shock Enhanced Edition will also get the unaltered version of the game titled System Shock: Classic.

Until November 1st the game will be available for $7.99 and then will be set back to its original price of $9.99. Gamers who want to get the full experience can also purchase System Shock Enhanced Edition and System Shock 2 as a bundle for $15.99.