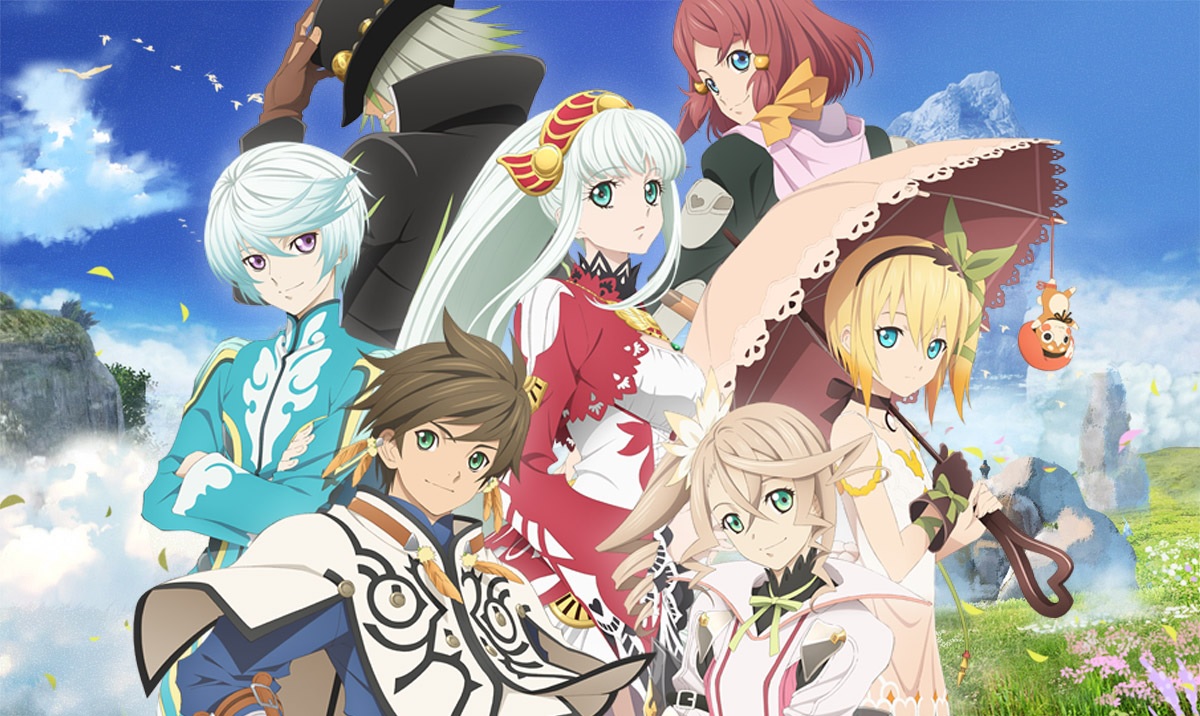 Bandai Namco Entertainment Europe today released the much awaited Tales of Zestiria, which is available now on PlayStation 3, and for the first time ever, on PlayStation 4.  The PC version will be available via Steam on October 20th.

Released in celebration of the 20th Anniversary of the series, Tales of Zestiria introduces a new version of its celebrated real-time battle system, allowing for faster combat with side dashes and new combo opportunities with ‘Armatization’ – a new technique that allows players to fuse certain characters together for combat benefits. Throughout his quest, Sorey will befriend humans along with spirits known as Seraphim (unseen to most humans) to aide him on his journey.  Because of Sorey’s unique ability to communicate with the Seraphim he is able to fuse with their essence to create new elemental Artes for strategic attacks to decimate foes.

On top of the thrilling storyline and enhanced gameplay mechanics, Bandai Namco Entertainment has worked hard to enhance the game visuals in order to offer the best looking “Tales Of” game ever created!

“Our desire to meet fans’ expectations led us to release Tales of Zestiria on PlayStation 4 and PC (via Steam) for the first time ever; this is a big step forward for us and all JRPG lovers! To add to that, we are happy to see that our fans on Steam will get Tales of Symphonia for free thanks to our exclusive pre-order offer. You can check out our own review of Tales of Zestiria here and watch the launch trailer below.