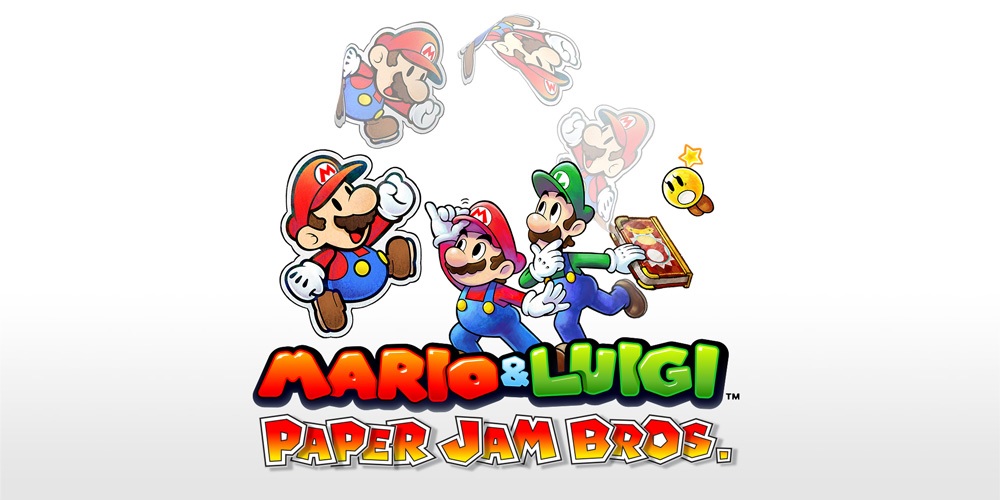 Sliding under the radar like a hastily written resignation letter pushed underneath your boss’ door, Nintendo have quietly announced that the 3DS crossover RPG, Mario and Luigi: Paper Jam Bros, will be releasing in Europe on December 4th. This is probably in response to the moving back of Star Fox Zero to Spring 2016, and the Big N needing something to inhabit that spot on the Christmas lineup.

Either way, this news is certainly a pleasant surprise, as many thought that this portable RPG wouldn’t be arriving in Europe until spring 2016. By the looks of it, fans in the USA will still have to wait until 2016 but assuming that the European localisation takes a lot longer than for the US, I imagine it will come out sometime in late January/early February. Paper Jam Bros is a Mario RPG fan’s dream, being a crossover that many had dreamed may happen but never thought it would actually come. The addition of Paper Mario to the Mario and Luigi universe turns the combat into a three man affair, with Paper Mario adding some super powered, papercraft attacks to the brothers’ roster of shell kicks and hammer blows.

I wonder if there will be a reciprocal RPG where the Mario Brothers go to the Paper Mario universe if this crossover goes well. I know at a recent industry fair, Intelligent Systems who usually mastermind the Paper Mario series claimed they were working on a Paper Mario title for the Wii U but this may have been scrapped and shifted to the NX. Look out for more Paper Jam Bros news as we approach December.