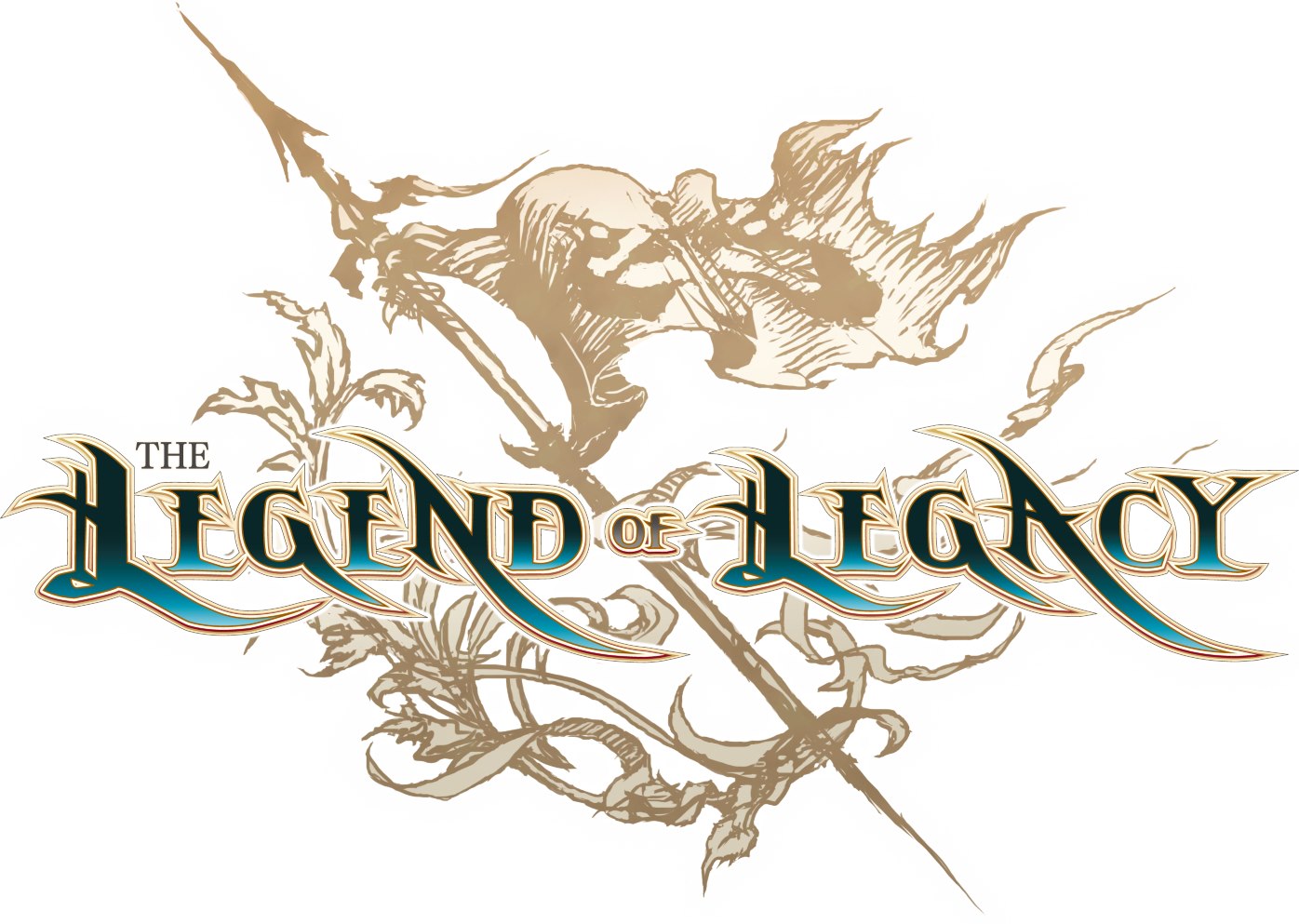 The SaGa series developed by Enix proved to be some of the most influential RPG’s of their time, but has not seen a new entry since Emperors SaGa back in 2012. Not willing to let an old franchise be forgotten, a spiritual sequel named The Legends of Legacy has now been released by Square Enix for the Nintendo 3DS, although it is being published by ATLUS in western territories.

The Legends of Legacy tells the story of an island named Avalon that has suddenly appeared out of nowhere, and the seven adventurers that decided to wander on it’s shores. From the amnesiac Bianca to the frog prince Filmia, each hero offers a unique perspective on the world. Combine this with a formation battle system that allows three characters to combine their strengths in several different combinations, The Legends of Legacy is an ambitious title, but with several alumni from Chrono Trigger and Final Fantasy XIII at the helm, it is likely that the game has been developed with the love and attention it deserves.

A special launch edition of the game will be available for the initial run, with pre-order customers already receiving the bonuses it provides, such as a collectors box, a soundtrack CD with selected tracks from the game and a 40 page art book with beautiful artwork from the game’s development. If you are interested in seeing what adventures await you on the island of Avalon, be sure to check out the launch trailer below.

Does this trailer make you interested to buy The Legends of Legacy? Let us know what you think in the comments below.