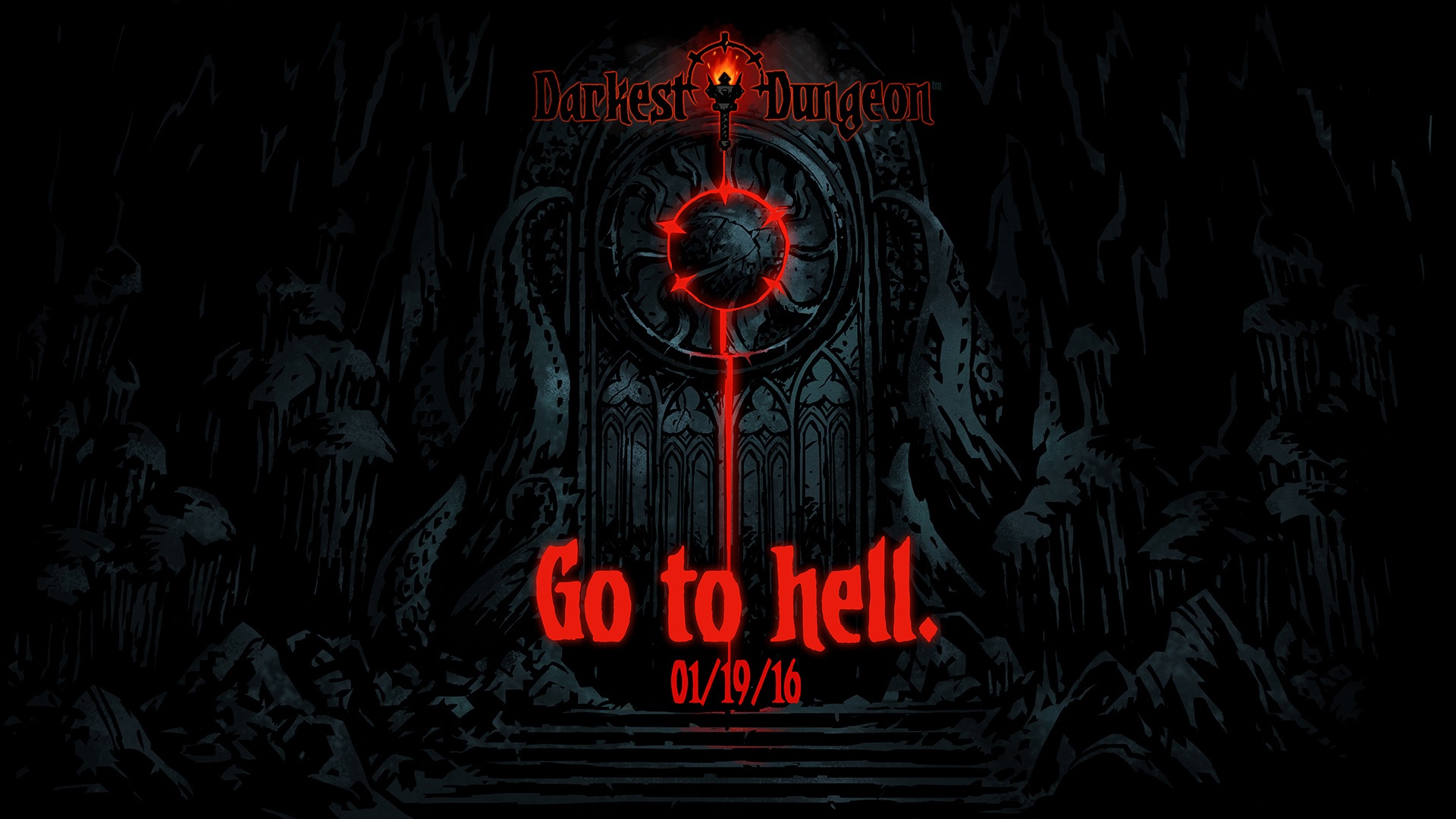 With it being initially targeted at an October release date, the developers over at Red Hook Games have revealed that the full version of Darkest Dungeon will release on PC on the 19th of January next year. Detailed in an update over on their Kickstarter page, the team were already pushed to make an October release date so they were primed to release their Gothic dungeon crawler this December, in order to avoid the Thanksgiving rush and put that last bit of polish in. However, due to some unfortunate news for one of the developers which has left them out of action for a short period and the highly specialised nature of the Darkest Dungeon team, it would have had a negative effect on the final product if they had then pushed for the December release window.

So, in order to preserve the quality of the final version, Red Hook have decided to push back the release to very early next year to ensure that their stressful voyage into the depths of Hell will be as gripping as possible. There will still be an interim patch in November to introduce the Abomination class, like the Cove patch recently so there will still be new content for Darkest Dungeon before the final release. The PS4 and Vita version will then be focused on post PC launch, in order to ensure that they too aren’t rushed out to hit a deadline. Darkest Dungeon has had some questionable balance changes throughout its time in Early Access but Red Hook has been very open about changes and alterations to the main systems, so I’m assured the release version will strike that balance between punishing but fair. Fair as a game about stressful dungeon crawling and fighting horrific mutants can be.