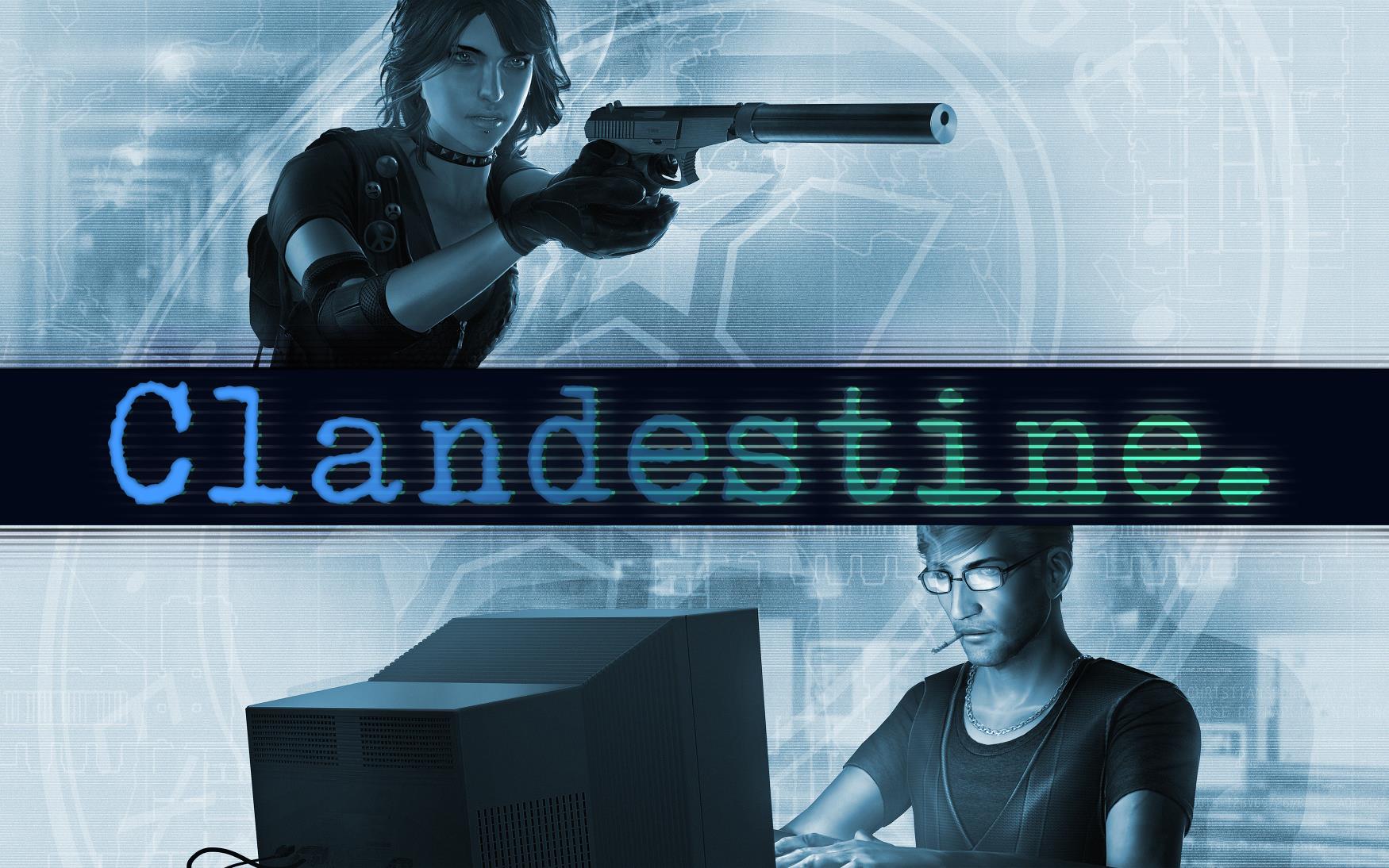 If you have been interested in purchasing Clandestine, a world traversing stealth adventure that focuses on co-operative play, then you will be pleased to learn that the game has been included as part of Valve’s Steam Stealth Sale. Clandestine is now 75% of it’s original asking price, going from £22.99 to £17.24. The discount will last until 6pm on October 16th, so if you are interested in taking part in covert spy missions from the perspectives of the agent and the hacker, than Clandestine is the game for you. To see the game action, be sure to check out the trailer below, or visit the official Steam page to get the full intelligence on this stealth based video game.

Does Clandestine seem like a game that is up your street? Let us know what you think in the comments below.