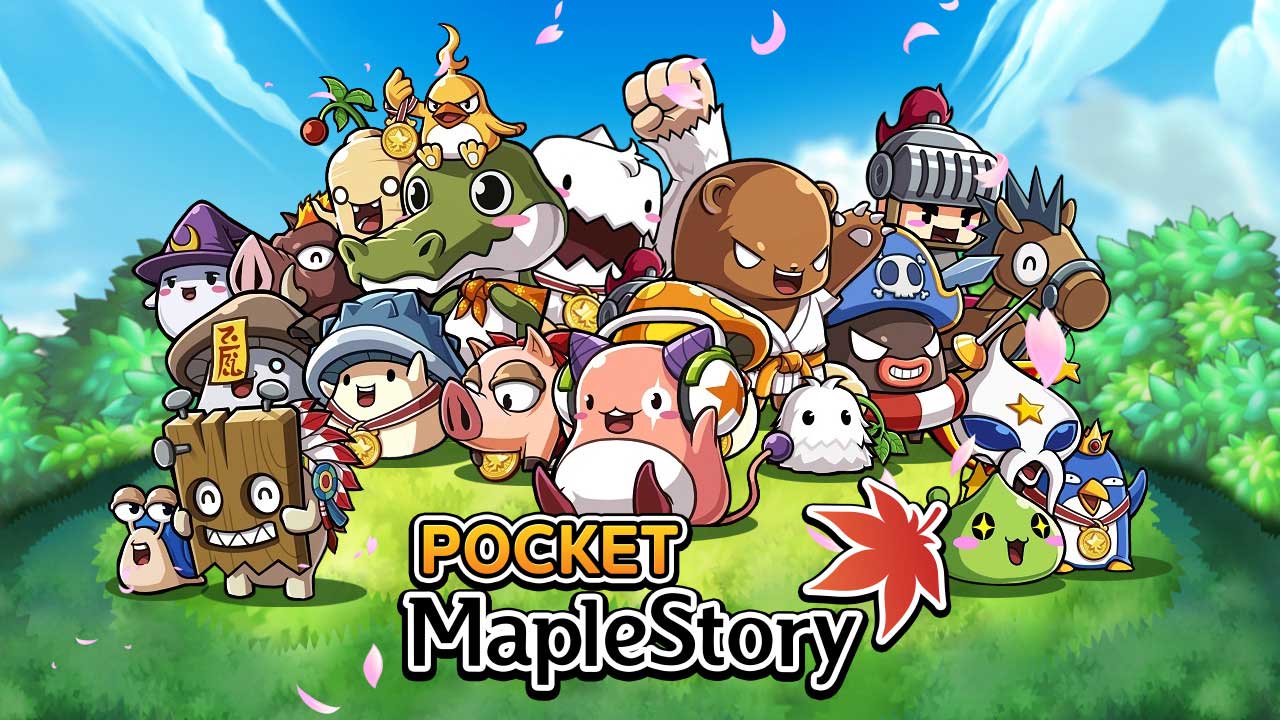 NEXON Korea Corporation have expanded their soft launch of MapleStory for mobile devices on iOS and Android, Pocket MapleStory. The side scrolling action MMOPRG is now available for players in Australia, Denmark, Finland, Norway, and Sweden before the game’s worldwide launch.

“Pocket MapleStory has enormous global appeal and recognition as a beloved game for fans of the original MapleStory PC online game and MMORPG titles, generally”

Pocket MapleStory allows players to craft their own hero squad and master each characters skills and strengths to fight their way through 1,500 quests an adventure on mobile. Players will also be able to play in real-time online with others in networked party play. There are three different heroes to choose from Duel Blade, Angerlic Buster and Demon Slayer and Pocket MapleStory players can battle for fun in the Dungeons and Guild System to compete with friends online.

“The continued rollout in new countries will give even more fans access to an unforgettable mobile experience they can take with them wherever they go.”

Pocket MapleStory is now available to download for iOS and Android mobile devices in Australia, Denmark, Finland, Norway, and Sweden. There is no date at the moment for when it will be released to other countries and the UK.