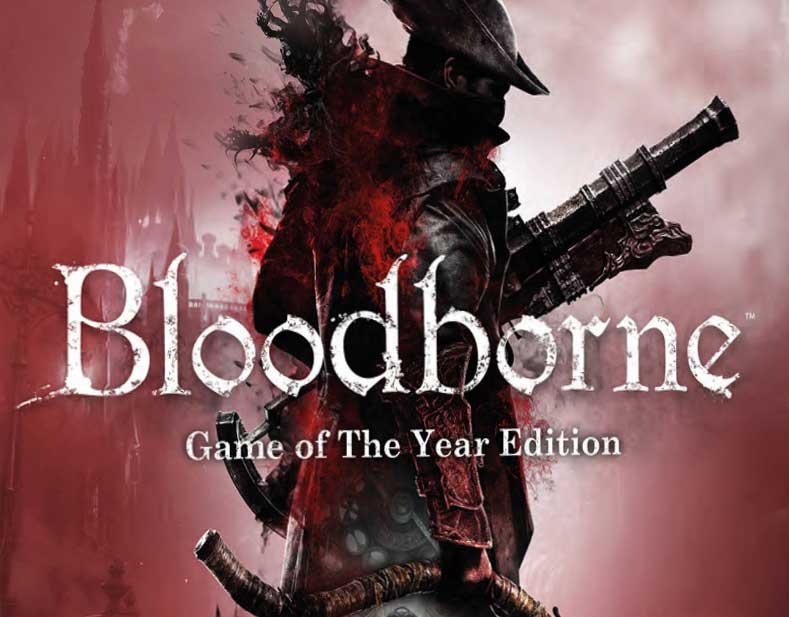 To coincide with the release of the Old Hunters DLC on the 24th of November, Sony are launching a GOTY edition of Bloodborne, with the new content packed in for everyone who has yet to suffer through the horrors of Yharnam. This version of Bloodborne is exactly the same as the Artorias of the Abyss edition for Dark Souls, with the game disc containing just the base game and the story DLC. Don’t expect any hidden secrets if you buy this edition of Bloodborne, you’re just getting the Old Hunters DLC bundled in to save you downloading it on the 24th.

The Old Hunters DLC has you travelling back in time, to a Yharnam where the Cleric Hunters were active on one of the first hunts. You’ll be tasked in exploring a different section of Yharnam, fighting through more hideous monstrosities and corrupted hunters. For your troubles, you will get access to new weapons like Simon’s Bowblade, a hybrid sword and bow, as well as new armour and items. You’ll also be able to turn into a beast with this DLC, rather than just getting a boost in attack damage like you in the base game when you raise your Beasthood stat. It also seems you will be able to fight some figures from Bloodborne lore which you have only previously seen in item descriptions. From initial trailers and fact finding by dedicated Yharnamites, you will fight Ludwig the first Healing Church hunter during your quest through Old Yharnam. No doubt some other lore surprises will pop up during your trip through time so bone up on your Bloodborne history before diving into the thick of battle.

You can check out the Old Hunters DLC trailer below and expect some more details on the DLC in the near future.