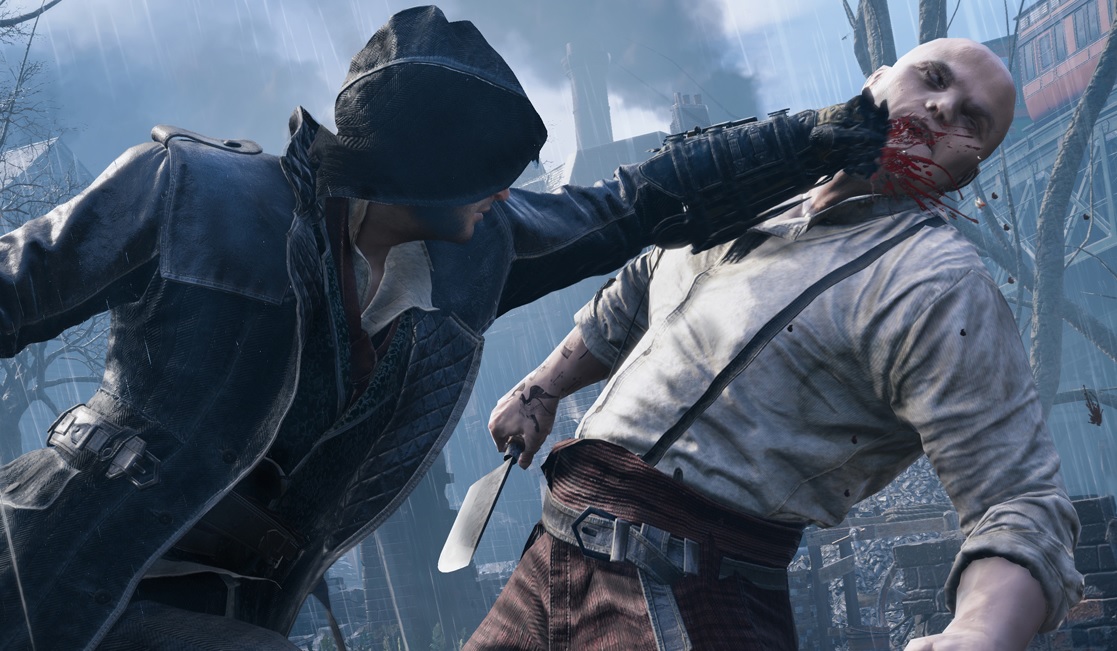 A running theme throughout all of the Assassin’s Creed games is the appearance of real historically important people from the various time periods. We’ve met the Renaissance genius Leonardo da Vinci, and we’ve seen George Washington at the birth of a nation, so now it’s Assassin’s Creed Syndicate‘s turn with London during the Victorian era.

Developer Ubisoft Quebec says that the new protagonists, siblings Evie and Jacob Frye, will cross paths with many historical figures including telephone inventor Alexander Graham Bell, legendary novelist Charles Dickens,  philosopher and economist Karl Marx, Queen Victoria herself, and Charles Darwin, who of course founded the theory of evolution. Ubisoft has put together a trailer featuring all these characters and more, which you can check out below.

Assassin’s Creed games, despite varying degrees of success in terms of design or bugs (last year’s Assassin’s Creed Unity being a notable victim), have always succeeded in capturing a snapshot of an era and providing a database of knowledge to go along with it. Victorian London is a fascinating era indeed, so maybe Ubisoft deserve a little credit for paying the era a visit. We’ll find out if it pays off when Assassin’s Creed Syndicate launches on PS4 and Xbox One on October 23rd. The PC version will follow on November 19th.