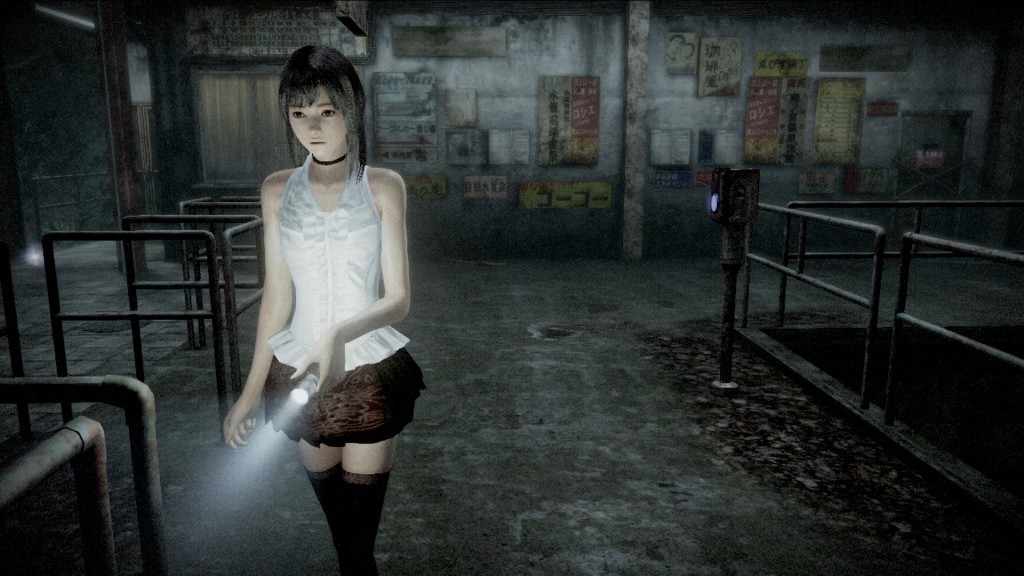 Halloween is fast approaching and we all know what the means. It’s time to dust off those survival horror classics and play them into the small hours of the morning. This year however, you may be looking for something new to sink your teeth into and Nintendo may just have the very thing to scare you senseless.

Provided that you’re a Wii-U owner of course.

The upcoming Project Zero – Maiden of Black Water has been looming on the horizon for quite some time now and its small, dedicated fan-base have been awaiting any new snippets with bated breath. It’s getting ever closer to its release date and very little has been revealed; thankfully that has all changed this week and an exclusive look into the first eight minutes of the game has hit the internet. Providing fans with a great opportunity to see the game in action and for those who are unfamiliar with the franchise to see what all the fuss is about.

Starting off in typically creepy fashion, we find a young girl submerged in water and surrounded by ghosts. Before long she escapes and finds herself inside an abandoned mansion where hauntings are all too frequent. I won’t go into too much detail, but the signature atmosphere and outstanding sound design of previous Project Zero games is here in spades.

The only real addition missing from this video is the user of Camera Obscura, the weapon that is often considered to be Project Zero’s most unique selling point. This of course can be forgiven due to how great the game looks and like most survival horror games, we aren’t likely to get a proper line of defence in the first ten minutes.

Project Zero – Maiden of Black Water will be available exclusively on the Wii-U from October 30th via the Nintendo Store.