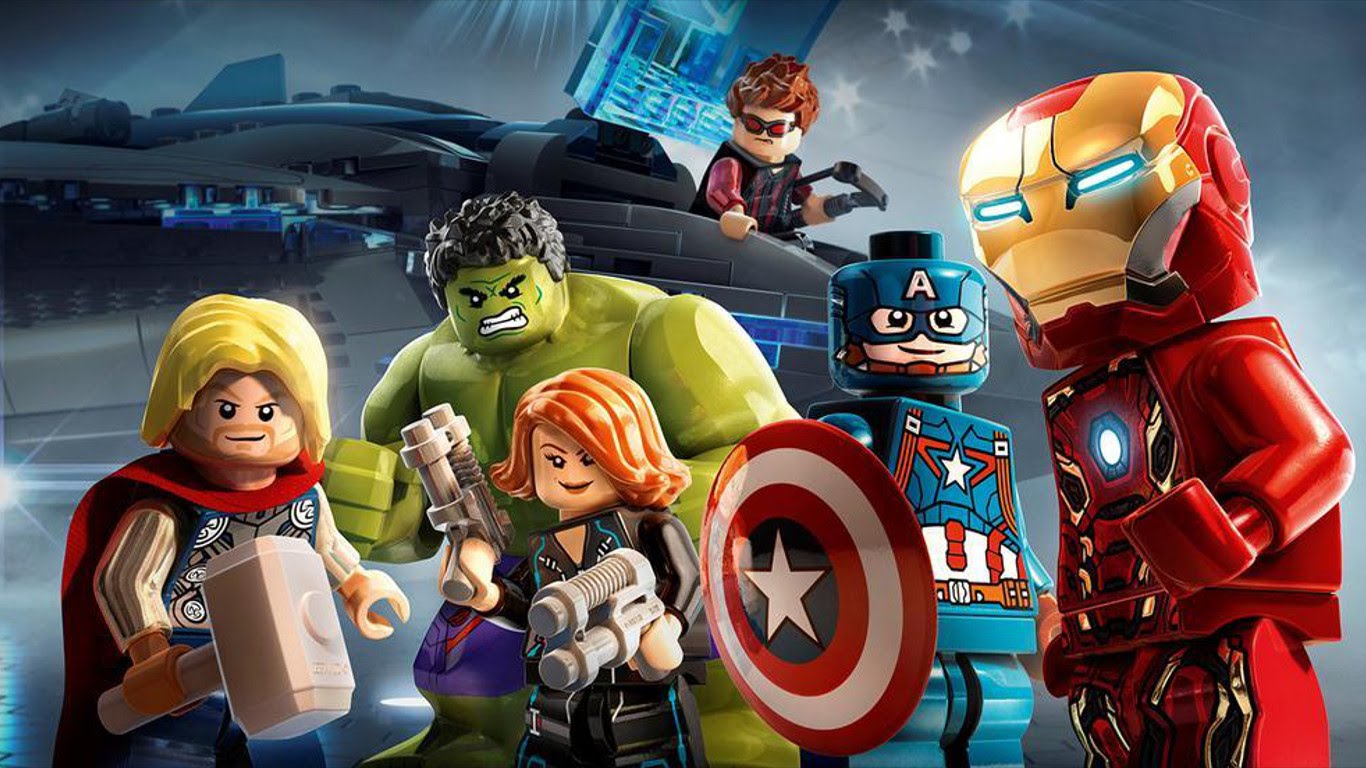 LEGO and Marvel continue their reign of terror on parent’s wallets with the announcement of LEGO Marvel’s Avengers, which gives players a whole bunch of characters and locations from the first two Avengers films as well as the heroes’ individual movies. TT Games returns once again to handle development, and their unique sense of humour is preserved as seen in the trailer, with Hulk displaying his love of smashing buildings, punching Thor, and apparently, chickens. The trailer is packed with funny moments like this, including the slap-fight between Tony Stark and Steve Rogers, so the game looks like it will be just as funny as the other games in the Lego series.

Judging by the trailer, it looks like we can expect to see co-op moves too – Thor can smash Mjolnir onto Cap’s shield to create a shock wave, while Hawkeye is seen firing Black Widow herself into the air with his bow so she can deliver an aerial attack. Players will also be able to recreate the famous Hulkbuster scene from the most recent avengers film, Age of Ultron (who, by the way, looks adorable as a Lego figure).