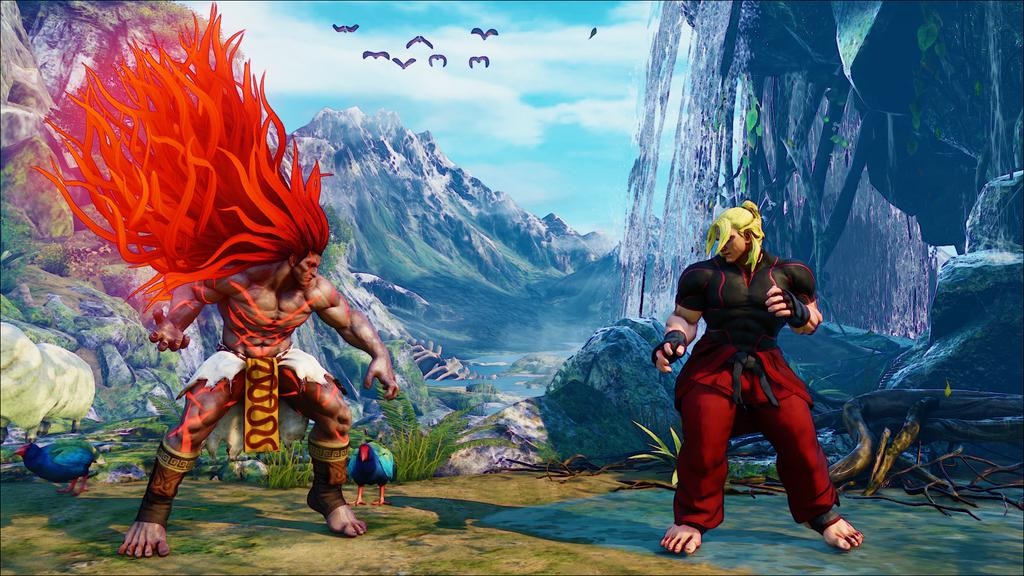 Ready for round 2? After a temperamental round 1 of testing for the Street Fighter V beta, Capcom is reopening the program on October 22nd, running it up until the end of October 25th. This beta stage will be open to PC street fighters, along with those on PS4, with Capcom actively testing the cross platform play on October 24th and 25th. Expect less time in the training room and more time fighting, as the pool of players will be much larger than previous.

The roster has changed a fair bit since beta phase 1, with none of the characters in that round being selectable in this phase of testing. Ken, Necalli, R. Mika and Vega will be available on the 22nd, Rashid will join the fight on the 23rd and Karin will grace us with her presence on the 24th. This is to no doubt give these characters separate rigorous testing before the 3rd beta phase, which will no doubt include everyone. Capcom are also starting to test elements of the Capcom Fighters Network, with Ranked Matchmaking and Player Search being available during this stage of the Street Fighter V beta, along with Leaderboards to show off how good you are with R. Mika for example.

Fight Money will now be spendable in this beta stage too, with testers being able to buy titles and even a stage or two with the accumulated cash. Note that none of the Fight Money raised or titles earned will be carried over to the final release or even to future beta tests, Capcom are merely gauging their economy for the full release of Street Fighter V. If you have already received a beta code and have it loaded onto your PS4, you are automatically in the beta program. For everyone else, you can either preorder the game on Steam to gain PC access or enter the Street Fighter V beta lottery for console access.

Hopefully, the beta will actually work this time and I’ll be able to get to grips with either R. Mika or Rashid, seeing as my main man Ryu isn’t available to play this time round. Are you looking forward to jumping back into the fray? Which characters will you be giving a go this time round? Tell us your thoughts below.