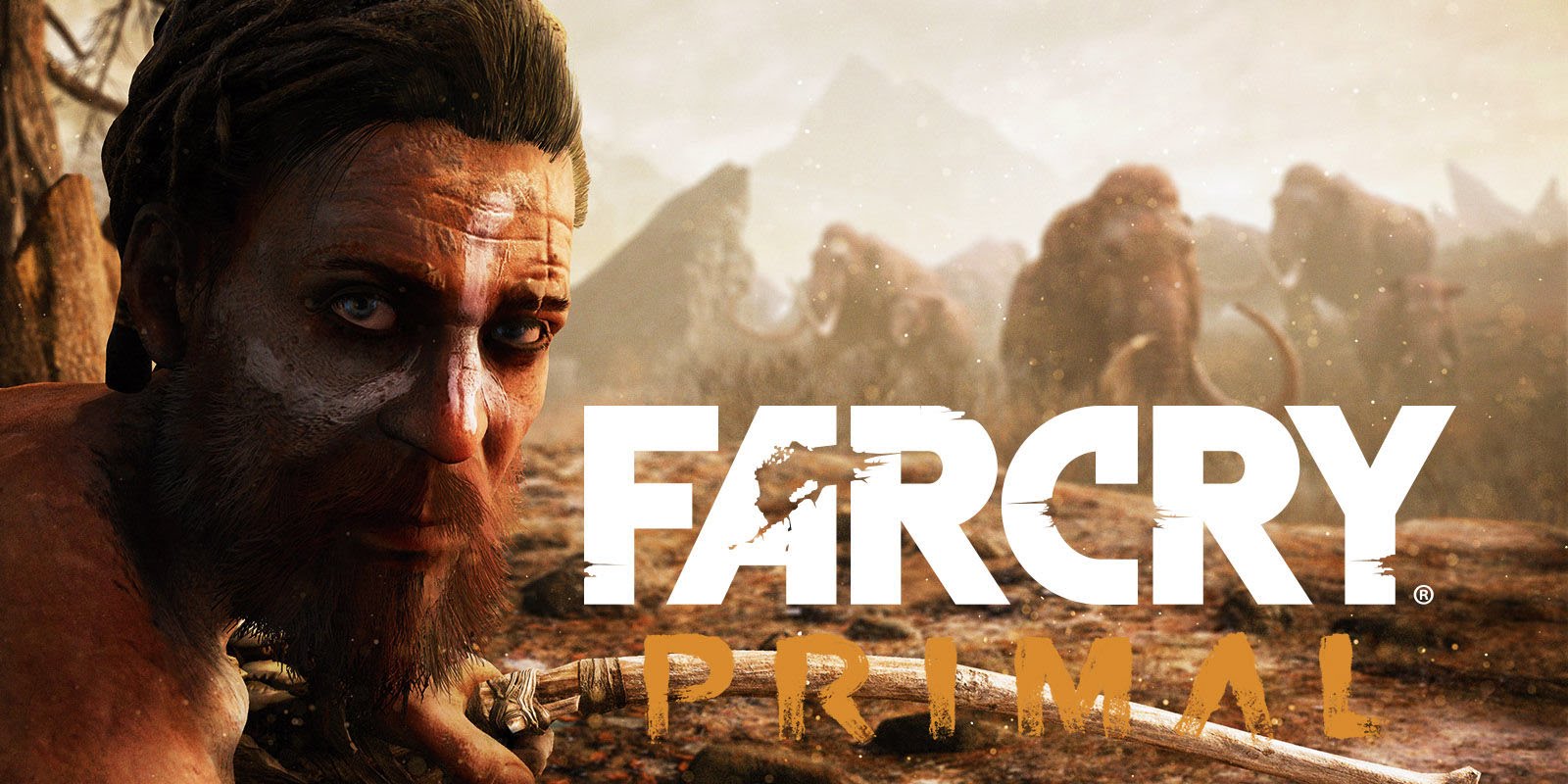 Yeah. I play the lead character in this bad boy. #FarCryPrimal https://t.co/qLuXBeqnRK

Elias will continue to voice Adam Jensen in the next Deus Ex game, Mankind Divided, which is due for release this upcoming August. He’s also well known for his work in other AAA titles such as Splinter Cell Blacklist, Dying Light and multiple Assassin’s Creed games.

Far Cry Primal was announced yesterday and takes place in the fictional land of Oros, set directly after an ice age. As Takkar, you’re the last surviving member of your tribe and have to hunt and gather to survive. Far Cry Primal is due to release on February 23rd 2016 for PS4, Xbox One and PC.