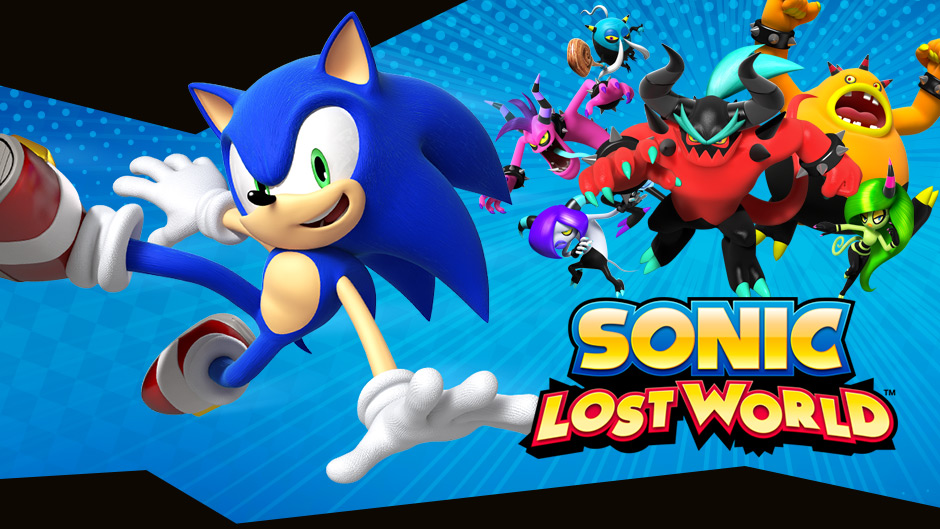 SEGA may have changed over the years from a console powerhouse to a game development studio, but the one character that hasn’t faded from their spotlights is their lord and mascot Sonic the Hedgehog. After the somewhat controversial Sonic Boom Rise of Lyric and Shattered Crystal, SEGA have decided to re-release their Wii U exclusive Sonic Lost World onto PC, with extra features that will please long time fans of the blue blur.

In case you don’t know the story, Sonic and Tails find a mysterious place known as the Lost Hex, which is being held to ransom by a group of villains called the Deadly Six controlled by Dr Eggman. When the ovule shaped scientist loses control of the group, he and Sonic form an unlikely alliance to help save the world, much to the dismay of the hedgehog’s two tailed sidekick and the rest of his friends.

As well as using all new parkour abilities to navigate the zones of the Lost Hex, Sonic is able to use the powers of the Whisps from Sonic Colours to help him on his journey. The PC version can run the game at full 1080p and 60 frames a second, perfect for anyone who likes to see Sonic do what he does best at high speed. It will also feature keyboard controls, and is compatible with a range of game pads such as the Xbox 360 Controller.

Sonic Lost World is already available for pre-order via Steam, at the very reasonable price of £19.99. If you decide to buy the game before release, you will receive a free copy of Sonic and All Stars Racing Transformed to add to your library. Are you pleased to see one of Sonic’s latest adventures come to PC? Let us know what you think in the comments below.