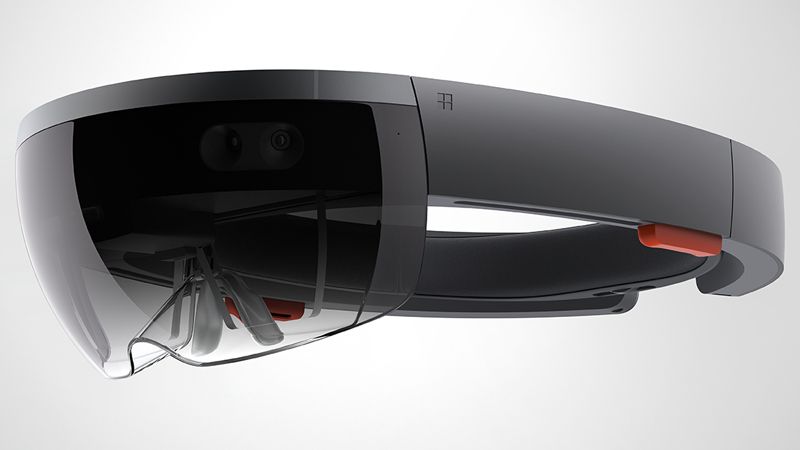 If you have been wanting to develop programs for the HoloLens, Microsoft’s take on the virtual reality headset, then your wait is nearly at an end. The computing giant has just announced that the development kits for the new technology will be made available during the first three months of 2016. The approximate cost of the pre-release hardware is $3,000, but anyone who wants to place their interest to receive them on release can apply to Microsoft from today.

At the present time, the exact technical specifications remain a mystery, and it is not known how many applicants will be successful in obtaining HoloLens development kits. Selected partners have already been allowed access to the virtual reality equipment, and produced VR demos of programs such as Skype and Minecraft, which was previously bought by Microsoft last year. A demo of Mojang’s brick building sandbox was shown behind closed doors at E3, but as of this announcement, the short preview has now been made public.

The development kit has been confirmed to be almost completely wireless, and the developer kits which have been shown prove this claim to be true. An exact date for a public version of the Microsoft HoloLens will probably not be released for quite some time, but if the previews we have seen are any indication, we are likely to see a virtual reality revolution courtesy of our friends at Microsoft. This is of course, alongside the determined efforts of Valve with their SteamVR, and Sony’s PlayStation VR.

Do you think that the HoloLens is a step forward in the race to achieve virtual reality in mainstream technology, or is it nothing more than a glorified helmet that you would only wear at a social gathering? Let us know what you think in the comments below.