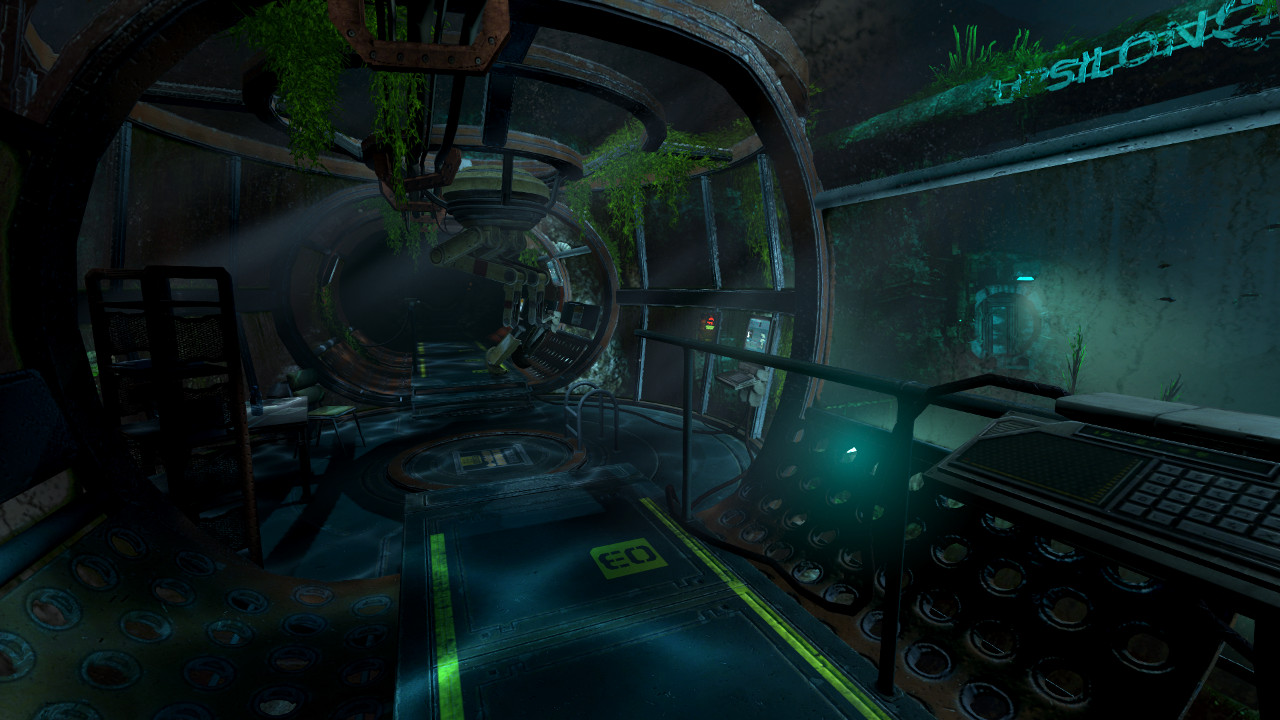 As you could tell by our review from last week, we here at VGU quite like SOMA, and apparently so do the rest of you. All 92,000 of you who purchased Fictional Games’ newest first-person survival horror.

This news game from Frictional’s own blog; In the Games of Madness. They stated that in the first 10 days of SOMA’s release it has sol over 92,000 copies over both Playstation 4 and PC, they didn’t specify which platform bought the most copies but they did celebrate how successful SOMA became in such a short amount of time and how they are well on their way of reaching the goal of 100,000 copies in the first month of the games’ release. The game continues to sell roughly 2000 copies per day.

In comparison, Frictional’s debut title; Amnesia: The Dark Descent only sold 30,000 copies in its first month of release.

Frictional Games also spoke about the benefit of funding the game completely by themselves, stating that the revenue from sales will go directly back into the company and will fund upcoming projects in the company. According to Frictional, SOMA has gathered so much revenue that it will pay Frictional’s company expenses for another two years.

The blog also reacted to the subjects of reviewer critiques and the piracy around the game. For more information on Frictional’s blog head to this website.

Also if you missed our own review of SOMA, check it out here.