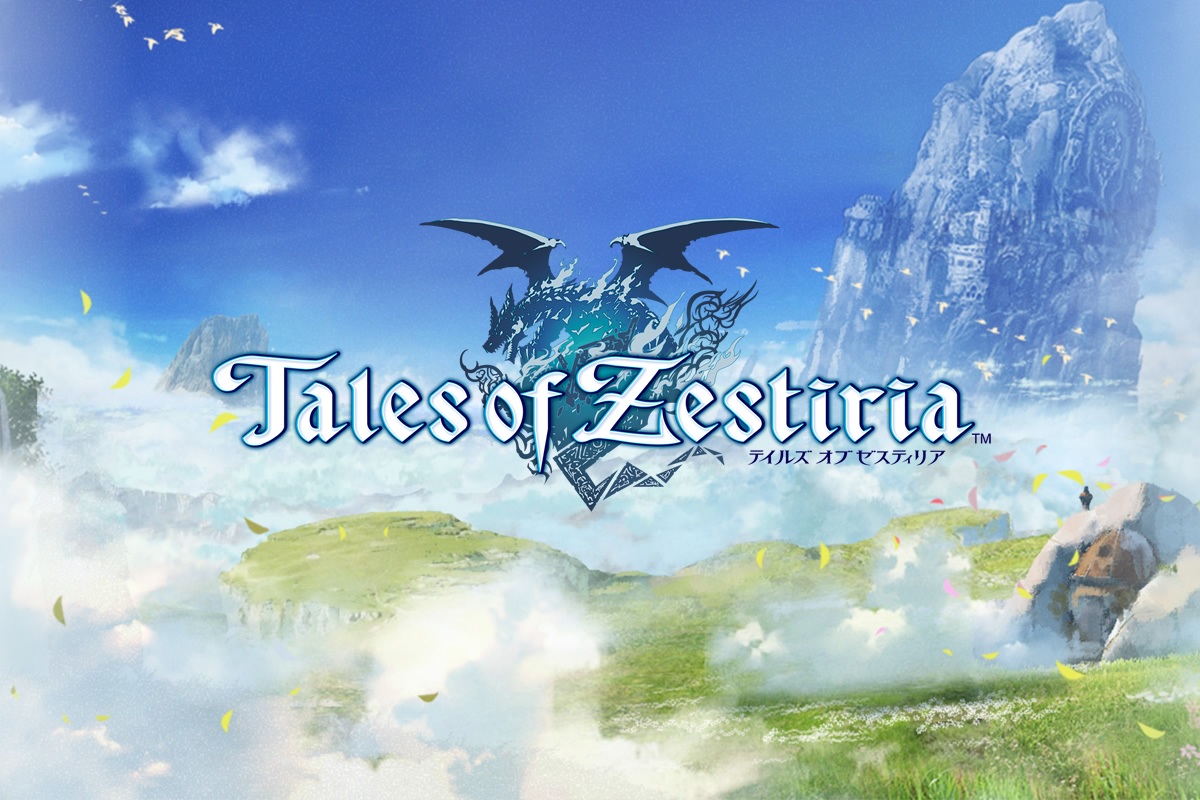 In an hour and a bit long livestream from Bandai Namco this past weekend, about an hour’s worth of spoiler free Tales of Zestiria footage was revealed to the world, running on the PC. This was the first real debut of a Tales game running on the PC, being previously at home on handhelds and home consoles, but Tales of Zestiria hopes to break the mold with this platform spanning release.

The main changes to the Tales formula in Zestiria are the camera angles, with the game sticking at a consistent 3rd person perspective throughout the game, even when in the overworld and in battle. Gone are the days where the camera would seem like a weird 2.5D sidescroller when you entered battle, Tales of Zestiria keeps its camera position in the same place no matter which state of play you are in.

While the camera angle may have changed, Zestiria’s battle system is that same active, combo heavy combat you’ve come to love from the Tales’ series. The main combat changes are the ability to stagger foes with well timed dodges and the new Armitization system which allows certain player characters to fuse together, gaining new physical forms and special elemental attacks. Don’t worry, the series staple Mystic Artes are in, with party members still being able to pull off incredibly flashy and highly damaging finishing moves.

For those who prefer old school Tales, the Zestiria livestream also has some footage of Symphonia HD, which is coming to PC sometime early next year. If you preorder Tales of Zestiria, you will actually get a copy of Symphonia HD as a bonus when it eventually launches on Steam. Note that you do not get Dawn of the New World, like you would in the Symphonia Chronicles, which is probably for the best.

Tales of Zestiria launches on PC, PS3 and PS4 on the 10th of October and check out the livestream footage below. The gameplay of Zestiria starts at around the 7 minute mark so skip to there if you want to get straight into the action.