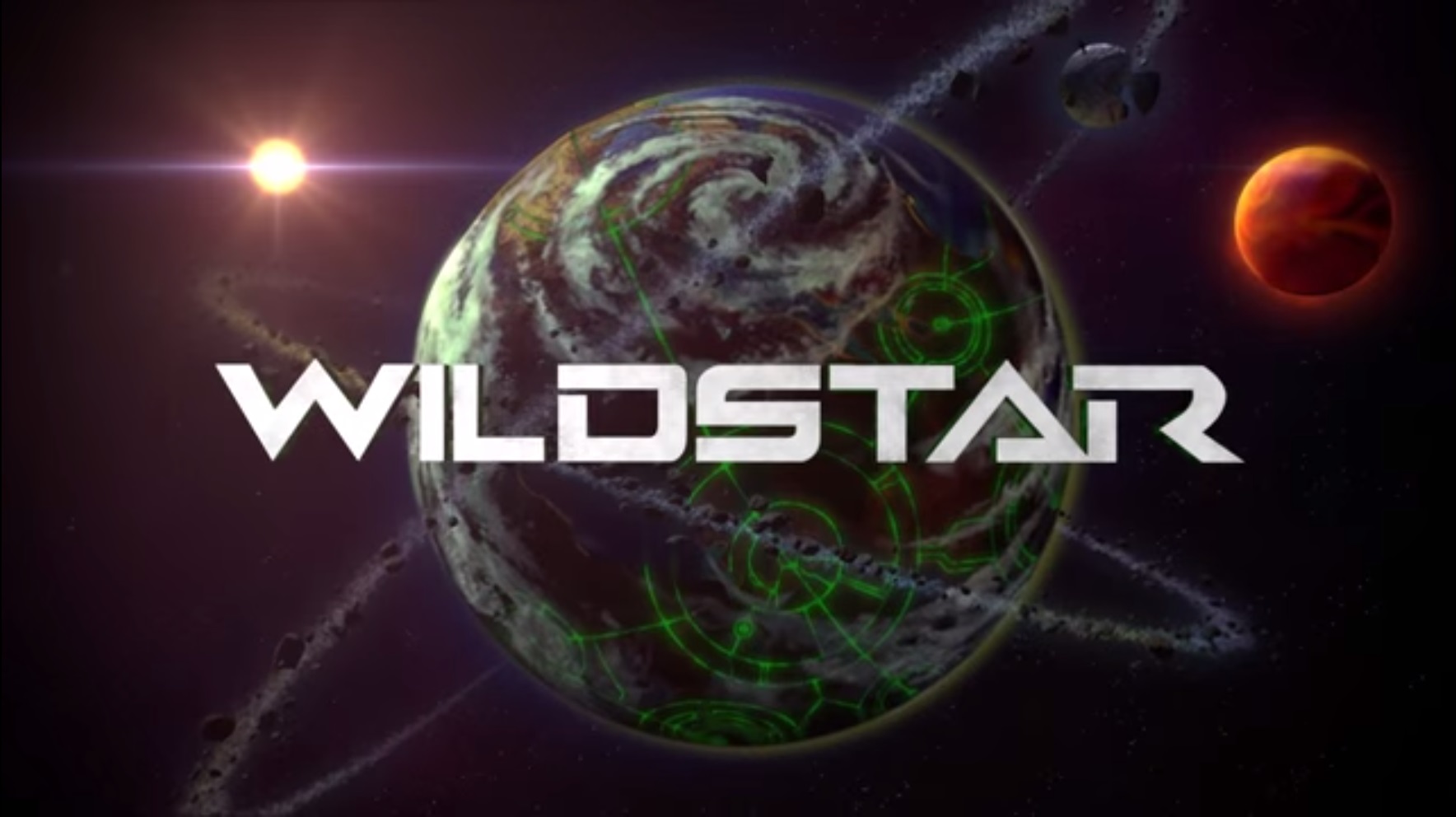 Wildstar from today goes free to play as announced by NCSoft and Carbine Studios. New and returning players will be able to jump into Nexus free of charge and experience all of the content that the MMORPG has to offer.

“Today is an important milestone in WildStar’s history and the team has been working very hard to make sure the game is better than ever”,

“We received a ton of positive feedback from our fan base through our closed beta and have worked to create a game that is fun, accessible, and engaging for all players”.

Wildstar originally tried the subscription based model when it started back in 2014 but moved over into the free-to-play model as part of the industries growing development and movement into the F2P market.

Along with the move, the game has been titled as Wildstar: Reloaded and will receive new content, game systems and in game events. Are you thinking of jumping back into Wildstar or now believe it is time to try it out? Let us know what you think in the comments or tweet us at @VGUGaming.