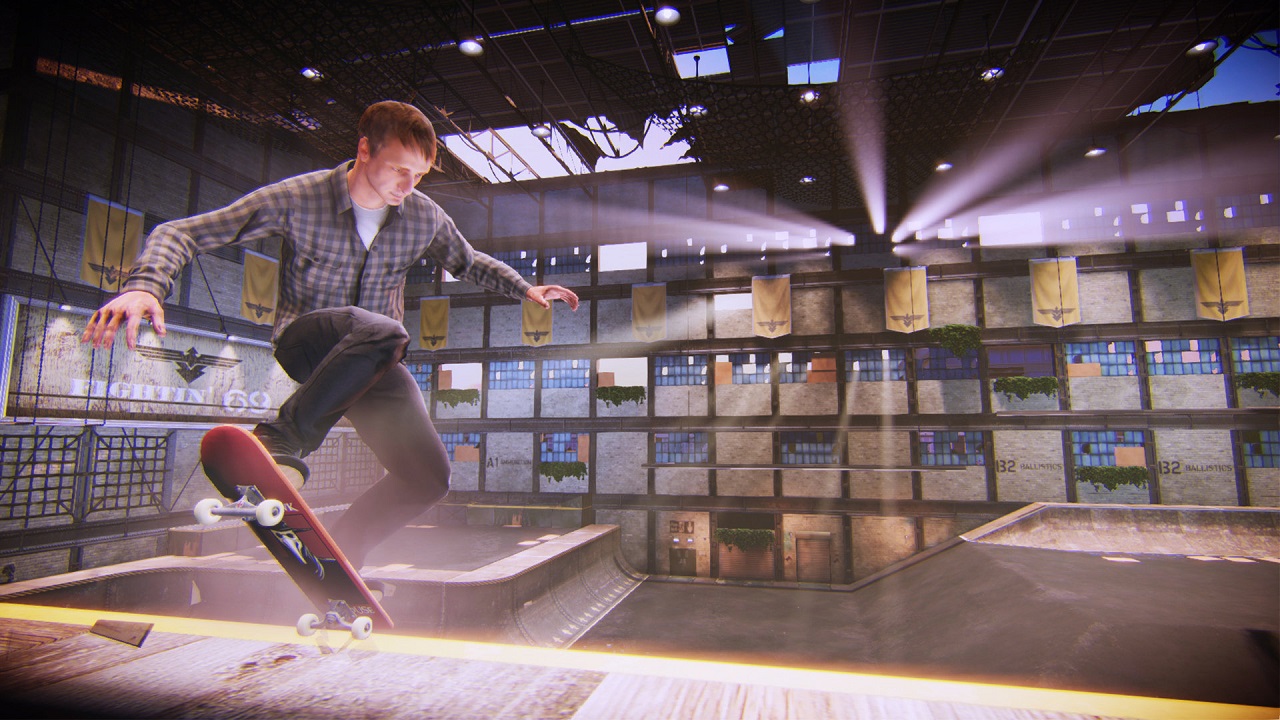 Activision released a new video recently which delves further into the development of Tony Hawk’s Pro Skater 5, a direct sequel of sorts to the fourth game which came out way back in 2002. To say that the Tony Hawk series has had its fair share of ups and downs since then would definitely be an understatement. The series meandered without clear direction for the longest time, eventually featuring guest stars such as Bam Margera and other Jackass stars. The drop-off point for most people however, is when the series tried to include an external skateboard peripheral for players to stand on in Tony Hawk Ride.

Tony Hawk’s Pro Skater 5 should be a welcome return to form then, as it features the same ideas at its core – do tricks, collect S-K-A-T-E letters, chain endless combos, and find the secret tapes hidden in each stage. Despite this, gamers have remained cautiously optimistic rather than boarding the hype train. Activision has produced a behind the scenes look at the game which will not only let you play as Tony Hawk but his son Riley as well,  who has since grown up to become a pro skater himself. You can check out the video, which shows how developer Robomodo performed scans of each of the skaters appearing in the game, as well as putting them through their motion capture paces, below.

Tony Hawk’s Pro Skater 5 releases in North America on September 29th, Australia on October 1st, and in Europe on October 2nd. The game is coming PS3, PS4, Xbox 360, Xbox One and PC.